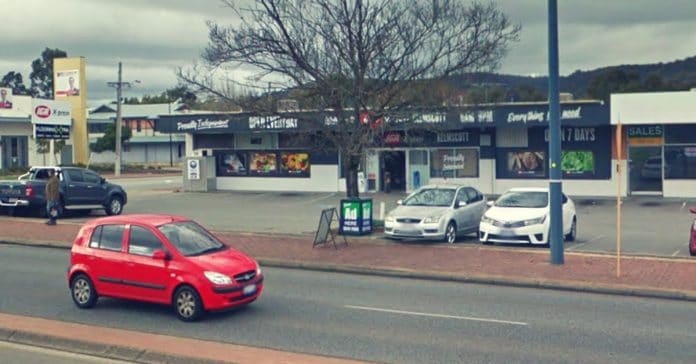 A 9 Year old boy was allegedly beaten and locked in a cage by supermarket staff at a local IGA in Perth.

A number of social media posts surfaced on the December 30 & 31st which allege the 9 year old was knocked around, dragged and locked in a cage at the back of Kelmscott IGA Express in Perth. During the ordeal which allegedly happened behind locked doors; the boy received a wound to his head and cuts to his feet and arms.

It’s now more than a week since the incident and we are yet to see any reports in the media which is why we are publishing this story. How is it possible for something so shocking to be completely ignored?

We feel the media silence takes the pressure off perpetrators as well as the police which is why we are trying to break this disgusting cycle that seems only to occur towards Aboriginal people.

We will update this story when we hear more developments from the family, media and police… 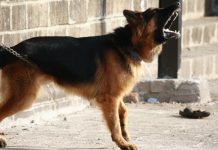