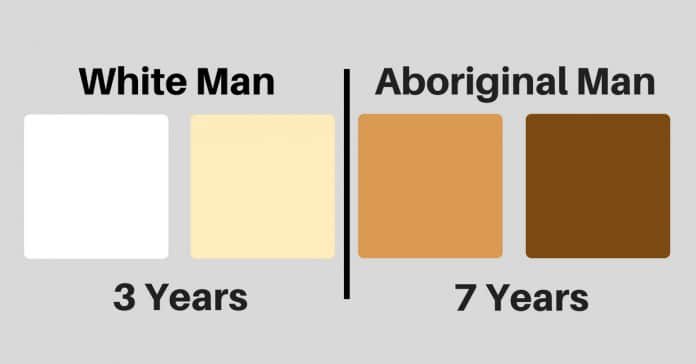 Western Australia’s so called justice system delivered a kick in the guts this week to all Aboriginal people after sentencing an Aboriginal man to 7 years jail over the death of a teenage motorbike rider.

But somehow given these circumstances, Justice Bruno Fiannaca, felt that the crime committed by the young Aboriginal father, Jude Francis, deserved a prison sentence that is twice as long as the 3 year term given to Elijah Doughty’s killer for which he only served 19 months. The earliest Jude Francis could receive parole will be after a minimum of 5 years.

Even though the incidents were almost identical, the charges made to sentence both Jude and Elijah Doughty’s killer were very different. Elijah Doughty’s killer was never charged with manslaughter and was only ever charged with dangerous driving. For Jude Francis, he was charged with manslaughter, failing to stop and provide assistance, failing to report the incident and will also be banned from driving for 3 years after serving his prison sentence.

While no one is complaining about the harshness of this sentence, many people are asking why wasn’t there a similar result for the man who killed Elijah Doughty. The justice system has clearly shown that there are different punishments for similar crimes and in this case the only major difference is the colour of the offenders skin.

The Justice did say there were differences in what occurred after each incident with Francis leaving the scene and Elijah Doughty’s killer staying at the scene and waiting for emergency services to arrive. However this statement does not explain or justify why Elijah Doughty’s killer escaped the charge of manslaughter given the fact that the definition of manslaughter is very clear: the unlawful killing of a human being without express or implied malice / the crime of killing a person without intending to do so.

We have chosen to write this story as a lot of the media are trying to play down the similarities between the two cases which clearly point to a form of apartheid that exists within Australia’s justice systems. Not a single mainstream story even mentions that Jude Francis is Aboriginal. You can help us break this media manipulation by sharing our story to highlight both issues.

Welcome to Country is an independent Indigenous news/media website. We publish news and stories that are free from government and corporate agendas. 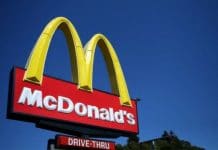