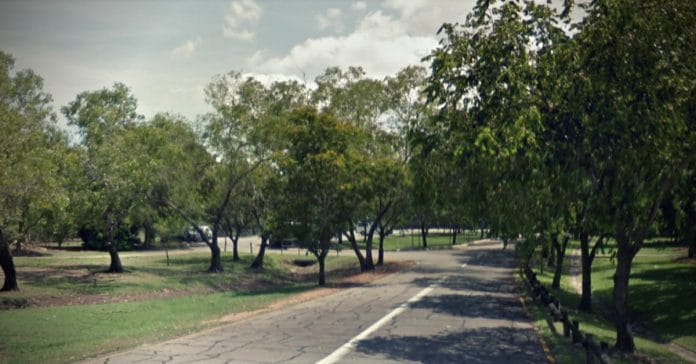 A young Aboriginal man has shocked thousands of Australians this week after sharing one of his own encounters with police brutality.

Since many people in Australia seem oblivious to police brutality here, a young Indigenous man, Kyle Corpus, felt compelled to highlight just one of the many cases experienced by himself and many other Indigenous people across Australia.

Kyle’s story takes us back to his 13th birthday in 2003. While making his way back home after a night of partying, he found himself being questioned by police. With nothing to hide, he didn’t hesitate to answer their questions. Kyle recalls that police became infuriated by his very reasonable answers to each of their questions.

At first, he was choked and called a cheeky little black C### and told to F### off home. But soon after he was stopped again by the same officers who this time said they wanted to give him a ride home for his own safety. Knowing that running away could result in something worse, Kyle reluctantly got in. Within seconds Kyle knew the vehicle wasn’t taking him home and he was trapped in the back of the Paddy Wagon.

After trying to convince himself that perhaps the police were responding to an urgent matter, he soon found himself in the car-park of a local isolated reserve. He was then instructed to get out, and when he did, he was set upon by police who struck him in the back with what he described, “felt like a baseball bat”. The attack continued with police punching and kicking the 13 y.o repeatedly until he lost consciousness. The violence ended after he was spat on and abandoned in the reserve. (You can read his full account of what happened before, during and after the incident here or on the Facebook post below).

Kyle describes police brutality as a culture and it’s his and our hope that we can break that culture by encouraging more people to speak out about what really happens in our communities.

Welcome to Country is an Independent Indigenous news/media website. We’re re-defining how our voices are heard by providing a direct link from grass-roots communities to the world.