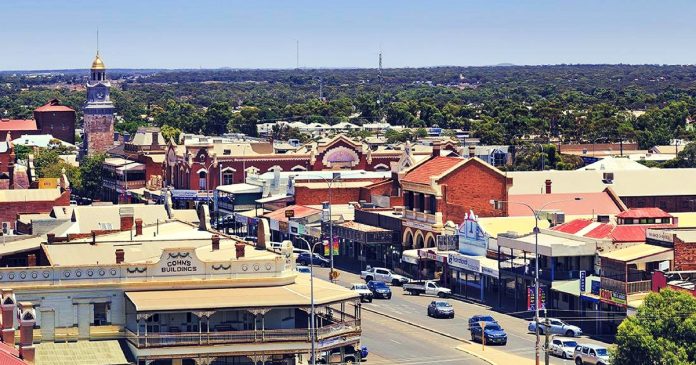 On Wednesday afternoon this week 5 primary school aged students, who are all Aboriginal, were chased by a ute at high speed and then abused by the male driver who is believed to be a parent of another student from the same school.

According to a report from the ABC, the incident began when the parent became involved with a dispute about a child’s scooter.

The mother also reported that police were initially not interested to investigate and take statements however investigations are now underway.

This news is really concerning after what happened to Elijah Doughty and all of the allegations of racism directed to members of the public in Kalgoorlie as well as the police. 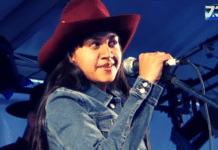