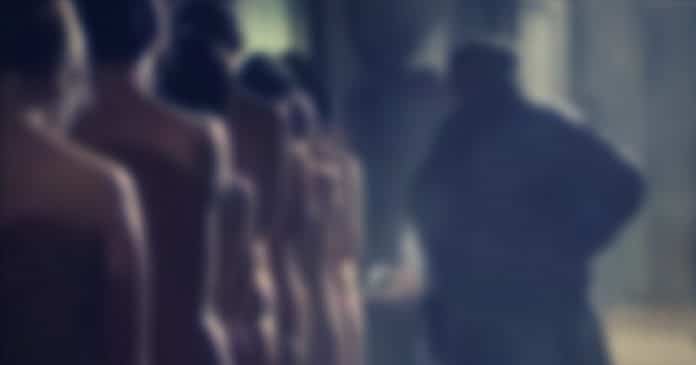 The recent Royal Commission into youth detention in the NT has uncovered numerous breaches of basic human rights.

With the overload of information from the report released late last week, we are breaking down the news into separate stories to make sure that findings from this commission are not missed or brushed aside. We want to keep the pressure on the government to listen to the findings and create serious changes to youth detention policies around Australia.

The news about abuse of female detainees was especially shocking. You can see the finding for yourself on page 20 of Volume 1 of the Royal Commission report. It details the lack of female prison staff which resulted in male staff being involved with handling, restraining and even stripping female detainees. The Don Dale facility was also not designed to accommodate female detainees and the view of their shower facilities were only obstructed by shower curtains which would easily blow in the wind. The report also states that girls were subjected to inappropriate sexual attention by prison staff.

Help us keep the pressure on the government by sharing news stories and reports from the Royal Commission. There is also a petition set up by ANTAR that can be signed too. This petition is calling on the government to implement the recommendations from the report which will result in sweeping changes to the current system. 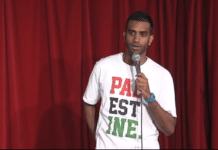