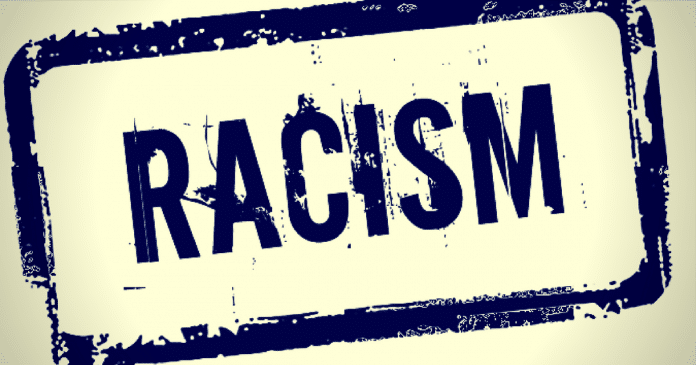 That wasn’t a typo in the headline. An Aboriginal player from the New South Wales south coast region has been banned from the game he loves after being racially abused by another player.

The player received the ban after he ‘struck out’ at the player who called him a ‘coon’ during a group 7 U16’s match. The Indigenous player allegedly spat on the ground next to the player who abused him, but this was reported to officials as ‘spitting in the face’.

Read the full article on the South Coast Register website.