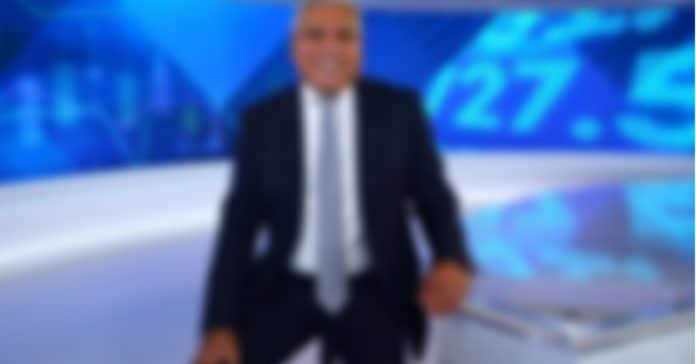 From 2016 to 2018 one man labelled as an Aboriginal leader by the media changed his position on Australia Day no less than 3 times.

If you’re not already aware, we are talking about Warren Mundine, the political journey man who sways from left to right. The man who is sometimes for and sometimes against various issues in Australia. In 2016 Mr. Mundine was very much against changing the date of Australia Day. In 2017 he wanted to see the date changed to January 1st or any other day in January. Now in 2018 he is once again very much against changing the date.

In 2016 when he was very much against changing the date as he was most likely trying to solidify his position as the governments first hand man for all issues related to Indigenous Australia. Tony Abbott had just been removed in the months leading up to January 2016 and it was time to win over Mr Turnbull.

By late 2016 Turnbull had hinted that the Indigenous advisory council’s days were numbered by only extending the working contracts for one month. By then end of January 2017 they were all out of a job. During this time Mr Mundine was openly calling for the date to be changed. Was this an attempt to win over support from our people as he knew his days in Parliament were numbered?

While Mundine was calling for the date to be changed in 2017, another politician by the name of Jacinta Price became white Australia’s new sensation after she declared her love for Australia Day. Her first Australia Day Facebook status was shared thousands of times and ever since, Jacinta Price has become the new poster girl for Black Politics in Australia.

Was Mundine surprised by these turn of events? It looks like it. 2018 has rolled around and now Mr. Mundine is singing the exact same tune as Jacinta Price. He has publicly called out those who want to change Australia Day even though he was asking for change no less than 12 months ago.