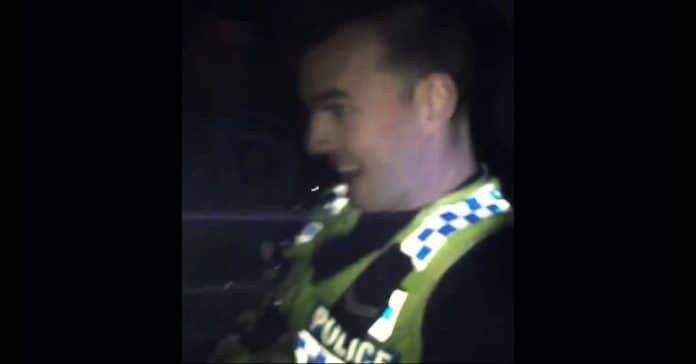 The following viral video from the Pilbara town of Roebourne has been circulating online over the weekend.

The video shows an on duty police officer who is believed to have been high on ice (meth) at the time. The video was recorded by a local Aboriginal man who posted the videos on Facebook in late August. Just yesterday one of his Facebook friends encouraged him to change the privacy settings of the video so it could be shared to a wider audience.

After 24 hours, the series of 2 videos posted on Facebook have been viewed around 50,000 times. Obviously we cannot say for sure if the officer is on meth or not by watching the video, however the man who filmed the officer admits that he had taken meth before. I make this point because I have met a number of meth users who have all claimed they have an ability to know (right away) if someone else is using the drug. When you consider this with the strange actions, expressions and movement of the officer, we feel there is a very real possibility the allegations are correct.

One final question we would like to discus which is something we have been thinking about for a while now, is that Roebourne has been at the centre of a number of negative news stories recently. There have been widespread stories of corruption, violence and pedophilia among the Aboriginal community. Roebourne isn’t alone either, with many regional towns across Australia making headlines for all the wrong reasons.

Could it be the simple fact that these regional towns are receiving police, health workers, teachers etc who don’t really want to be there. Are these positions filled by people who wouldn’t be employed in larger centres? If that is the case, then things are only going to get worse. Perhaps that is the goal.

Welcome to country is an independent Indigenous news/media website. We publish news stories that are often ignored by Australia’s mainstream media. We are often the first to publish breaking stories from the ground. 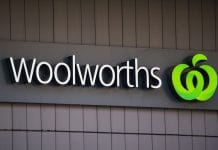