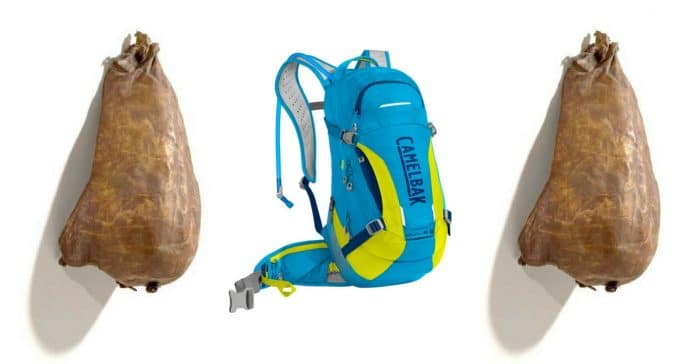 Aboriginal water carriers are proving just how little most Australians know about Aboriginal history before and after European colonisation.

It seems Indigenous education in Australia still remains quite tokenistic. Many Australians finish school with very limited knowledge of Aboriginal history thanks to classes that gloss over our rich culture. Classes seem to centre around didgeridoos, boomerangs and the Aboriginal flag. If students are lucky they might be introduced to some dreamtime stories however many myths still persist and some educators even pass on stereotypical attitudes to their students.

Some common myths include that all Aboriginal groups were nomadic even though many groups remained settled in single locations for thousands of years. Other myths such as the absence of farming practices and houses all lead to a sense that colonisation was something that our people desperately needed. These myths of course are not true and if students could only learn about our deep understanding and connection to this land, they might be able to gain a better picture of how people lived on this continent and gain a new found respect for how successful our civilisation was and still is. Education and respect can help build a true connection to this country for all who are willing to learn.

Introducing songlines, knowledge of seasons, education systems, lore systems, knowledge of plants and animals, is all too much for one article and is something that we will have to write about in the future. For this article we just want to introduce one item that has remained strangely absent from Indigenous education lessons in Australia.

When it comes to survival there is nothing more important than water. Aboriginal people do have unique superhuman abilities compared to other people on earth, but living without water for extended periods is not one of them. From what we’ve seen and heard, most school based educators in Australia will say that Aboriginal people always lived near water or could only travel or hunt as long as water was accessible in natural waterholes or springs etc. The idea that many Aboriginal groups constructed large and small water carriers from various native animal skins remains absent from most Indigenous education lessons.

Leaving out such an important element of everyday life only helps to strengthen the stereotype that our traditional way of life is primitive. How could such an ingenuitive invention be left out of our story?

Aboriginal water carriers came in many different sizes and were made from various animal skins such as kangaroo, wallaby and possum skin. In some regions water could be contained in smaller carriers made by wood, paperbark and even kelp (a form of seaweed). Large shells also proved to be a perfect way to hold small quantities of water.

Aboriginal water carriers were often made with skins as they are almost 100% waterproof after being dried and sealed with resins. Care was taken when capturing and skinning the animals not to puncture the skin. The picture at the top of this article is a water carrier currently held at the Australian National Museum. It comes from what the museum states as the Lachlan/Darling river region which could mean it came from one of many Aboriginal Nations in that area such as the Barkindji nation. You can see that knots were tied where the tail and hind legs were cut. This meant that the water carrier could be carried in an upright position and looks quite similar to drawstring bags that are so popular with our mob today. The picture below shows a water carrier made with kangaroo skin where the skin from the legs were used in order to make carrying the bag much easier.

In recent years this type of technology has come full circle with what are now known as hydration packs or hydration bladders being used in endurance sports. I wonder if the makers and users of these products realise the long history these products have?

Want to help break the negative stereotypes that exist about Indigenous people in Australia. Help us by sharing our informative articles which we hope will help challenge peoples ideas of how successful Aboriginal civilisation was and still is.