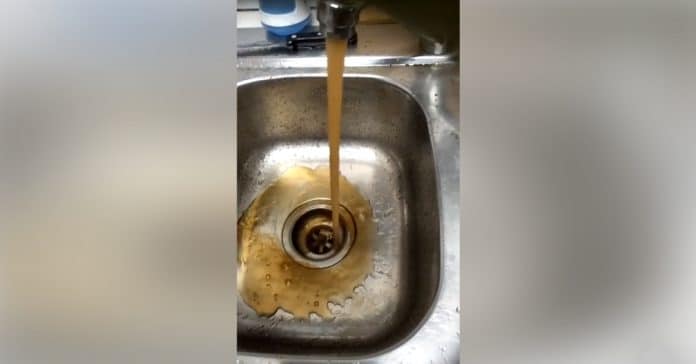 A resident in the Aboriginal community of Palm Island has taken to social media this week to highlight the terrible water quality that residents are currently dealing with.

The following vision was posted on Facebook yesterday after a resident returned home from work to find an abhorrent local water supply. The resident questioned how people in the community are supposed to cook or take a bath with water like this.

Screenshots of the video have also been shared widely across social media. The vision has resulted in widespread condemnation of those who should be in charge of providing these communities with the most basic of human needs.

Another resident from the Island claimed the water even sticks to her skin while a Townsville man who works as a local contractor on the island questioned why homes for the islands non-Indigenous population are supplied with filtration systems while Indigenous residents are left to go without.

These are very serious allegations that yet again point towards an apartheid system that exists between Indigenous and non-Indigenous people in Australia. We will be watching this story closely to see what response (if any) is made by the local or state governments about the matter. Be sure to share this story until they take notice.