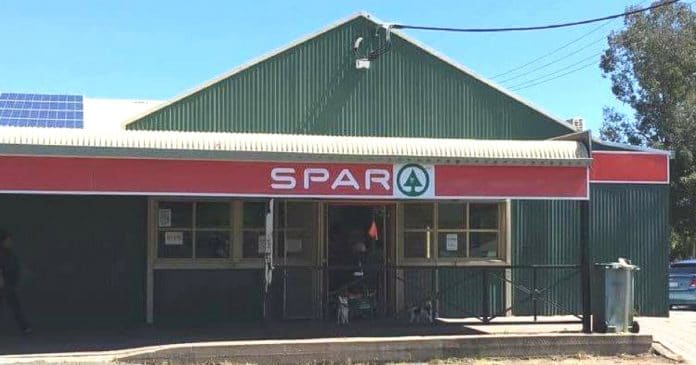 An Aboriginal woman was recently sentenced to 3 months jail for consuming a soft drink inside a Bourke supermarket without paying.

The 29 year old woman had also been banned from the store according to a recent publication in Bourke’s Western Herald newspaper. The story has been criticised online for the severity of the punishment. We are not defending the actions of the woman, but surely this punishment is way too harsh.

Some of the online criticism is pointing to prejudice within the judicial system that often results with Indigenous people receiving longer jail terms than non-Indigenous people. We have had a look at other incidents on the Darling River local area command Facebook page and we found a case where a man only received a 15 month suspended sentence for the indecent assault of a child.

If we look further afield, a non-Indigenous Darwin man was only given an 18 month suspended sentence for a hit & run incident that killed an Aboriginal boy. The drivers only defence was that he was high on ice at the time.

Currently the Australian government is under heavy International pressure to correct the shocking rates of Indigenous incarceration in Australia. One of the key ways this can be achieved is by not allowing short jail sentences to occur. Keeping people out of prison for petty crimes must be a priority. Hopefully someone who is reading this can share it with the local judge in Bourke.

If you have another story that you would like shared, send it in to our Facebook page and we will continue to help call out, shame and expose the injustices faced by our people everyday around Australia. 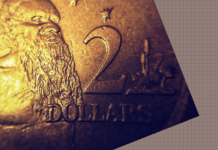