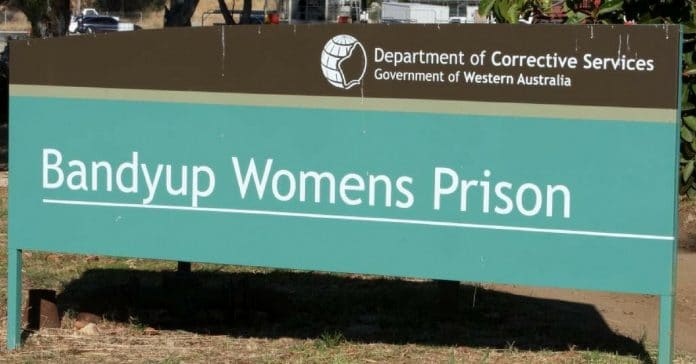 Reports are emerging from W.A that a female Aboriginal prisoner was transported to hospital naked & handcuffed.

The incident is believed to have occurred in August 2017. The case involved a female Aboriginal prisoner who was being transported from the Bandyup Women’s Prison to Graylands Hospital in Perth. The 40 minute journey also saw the woman passing menstrual blood during the time she was naked and handcuffed in the back of the prison van.

W.A’s corrective services have a shocking history. In recent months there have been concerns over children left in solitary confinement that appear to be falling on deaf ears. W.A has also seen numerous deaths in custody in recent years too. In 2008, an Aboriginal elder was cooked to death in the back of a prison van which heated up on the 300km journey from Laverton to Kalgoorlie in 47 degree temperature heat. Last year we saw a $1.1 million dollar compensation payout after the tragic death of 22 year old, Ms Dhu.

All of these incidents point to a severe lack of respect towards Aboriginal people in Western Australia. To make matters worse, many of these stories remain relatively unknown to the majority of the Australian public.