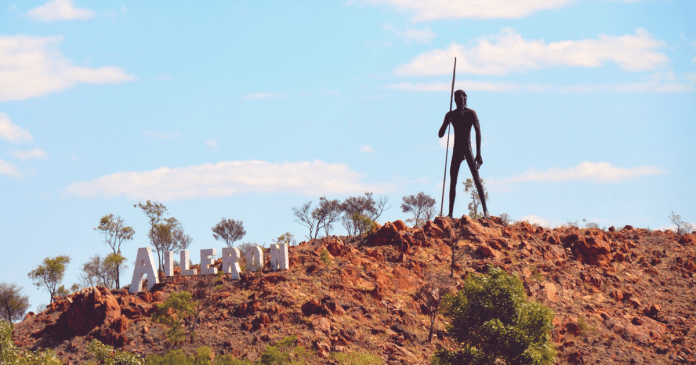 A prominent AFL star has publicly declared that the Australian government has no jurisdiction over Indigenous people of Australia.

Heritier Lumumba took to instagram yesterday and publicly declared that the Australian government has no jurisdiction over Indigenous people. The AFL star went further by saying the government needs to recognise our sovereign status by signing a treaty as Australia is now “the only colonized land in the world yet to do so”.

First nations people of Australia are yet to have their sovereign status recognized through the signing of a treaty (the only colonized commonwealth land in the world yet to do so). The true ‘owners’ of the continent of Australia, are doing their best to survive a genocide that is led by a Government that has absolutely no jurisdiction to permeate laws on behalf of the sovereign people. #indigenous #decolonize #genocide #firstnations #racism #colonization #aboriginal #australia

Lumumba also declared that the government is leading a genocide against Indigenous people. He finished by saying that Australia has no jurisdiction to permeate laws on behalf of sovereign people. The video posted in this post is a snippet of his time on the Marngrook footy show late last month.

We admire Lumumba’s continued effort to speak out about these issues when there is so much pressure from Australian society not to do so. Lumumba created a media firestorm recently when he made claims that his club had a culture of racism. Sadly there has been little effort to address these issues. Even after other players backed up his claims, the AFL suggested that Lumumba may have a mental health problem. This is nothing but a low act aimed to bully the star into silence.

However after Lumumba’s latest comments, it appears it is the media who have gone silent. This is another tactic of course. If you cannot humiliate someone, you can pretend that they don’t exist. This is quite easy to do in Australia with many of Australia’s media outlets belonging to the same group of people. These people have no interest in highlighting the fact that the Australian government’s claim to sovereignty is illegitimate.

That is why we are here! We are an independent Indigenous news/media website and we have every interest in highlighting these issues. We will support anyone who decides to stand up for the truth in this country. We challenge other sporting heroes and celebrities to do the same. We challenge the media also to tell this story. We’ll be watching!

Just in case no other media tells this story, make sure you share this one. Let them know there is a strong interest for stories like this to be heard. We need action to happen in this country and that action starts with us. 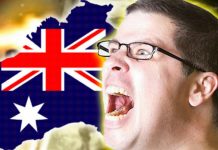