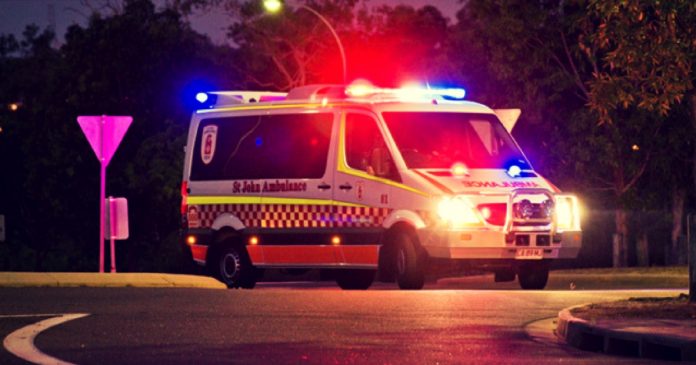 Reports are beginning to emerge of a racially motivated attack on two young Aboriginal boys in the centre of Alice Springs.

The attack happened almost 2 weeks ago on a Friday night when a group of young Aboriginal boys were attacked by men with baseball bats while walking home from a local youth centre in Alice Springs. One of the boys was knocked unconscious in the attack and both sustained serious injuries, which left both boys in hospital.

The injuries to one of the boys was so severe that his mother thought he was going to die. The boy suffered severe blood loss from injuries to his head, face, body, legs and back.

The attack happened in Alice Springs’ Todd Mall and families of those involved are afraid to speak publicly about the incident as they fear reprisal attacks for doing so. It has also been reported that the attackers car was seen patrolling the area and town camps for two nights prior to the attack.

We believe the news came out today after police announced the arrest of 2 men over the incident. Police said the 2 men were aged 21 & 27. Police have also warned the wider Alice Springs community that this kind of vigilante action will not be tolerated.

Much like the town of Kalgoorlie, Facebook groups in Alice Springs have been accused of being breeding grounds of hate towards the local Indigenous community. Police would like to remind residents that they monitor those groups on a regular basis. The group is also monitored by members of the Shut Youth Prisons Movement who are actively posting pictures of comments that incite hatred. 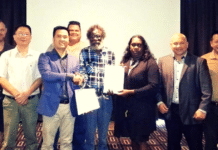