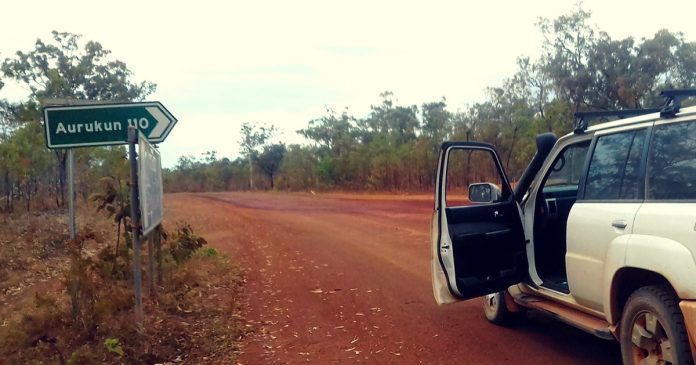 A video posted on social media this week has attracted thousands of concerned viewers across Australia and overseas.

The video was posted by Randall McLeod, a non Indigenous man who has been living and working in Aurukun over the last 3 weeks. He has made serious allegations that the police are driving non Indigenous people out of the town.

EVERY ONE WITH TWO MINUTES SPARE PLEASE WATCH THIS VIDEO AND SHARE IT WIDE.

The video has now been viewed over 218,000 times and there are not many who doubt these claims. Many of the viewers have left comments saying that this is not an isolated case. There are widespread allegations that there is an agenda to keep remote communities closed off from the outside world and to minimize any investment from small business owners in these areas.

It is common knowledge that there is a whole industry that has been built up around Indigenous funding and these accusations suggest that the police are trying to protect this industry where a select group of service providers obtain funding year after year.

The community of Aurukun have recently negotiated an independent economic treaty with investors from China. Perhaps this is a reason for the alleged extreme police state in Aurukun.

I don’t want to say to much more about this. Hopefully the video is just the tip of the ice-berg and leads to more people speaking out about it. If you want your story to be told anonymously simply contact us via our Facebook page.