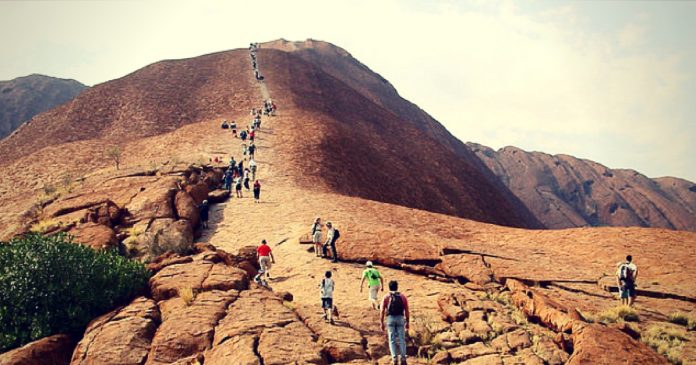 It’s official! A decision has been reached to ban people from climbing on the world famous landmark.

The climb will be banned from October 26th 2019 which marks the 34th anniversary of the handover of the region to Traditional Owners.

'It's not Disneyland': Climbing Australia's iconic Uluru will be banned from October 2019.

Owners have long felt pressured to keep the climb open as it was believed that closing the climb would affect tourist numbers. However latest figures show that the percentage of tourists who choose to climb is around 16%. It was previously agreed that the climb may be closed once numbers dip below 20% and this is now a reality.

It is also believed that the NT government will welcome and respect the decision. However a public opinion poll on the NT news website currently shows around 60% of the public would prefer that the climb stays open. But at the end of the day, its not their choice and they will need to get over, not getting over Uluru.

Did you know that 36 people have died while climbing Uluru since it became popular in the 1950’s? The Anangu feel a deep sense of responsibility for the safety of visitors on their lands and this is just one of the reasons why the climb will be closed.

In case you are wondering what other things you can do in Uluru, check out our recent post where we featured no less than 26 alternatives. 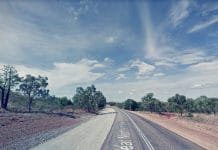