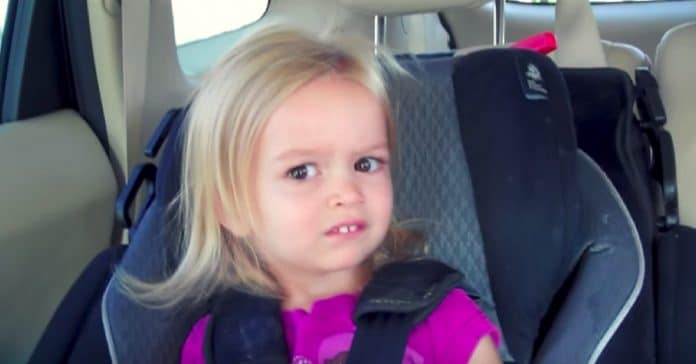 This week Peter Dutton once again announced he will campaign for new Immigration rules that aim to make new arrivals integrate into Australian society.

Dutton's Law is back

Dutton's bill is a blatant attack on multicultural Australia. And we won't stand for it.

Every time a non Indigenous Australian begins to talk about Australian culture, Australian values and the Australian way of life, there is always going to be ship loads of hypocrisy. Now without reminding them of where they actually come from, I want to offer some helpful advice.

First of all, the focus of getting people to integrate shouldn’t be placed on new arrivals. The focus should be on the slightly older arrivals who now call themselves Australians. Instead of testing new arrivals levels of English and knowledge of Australia, ask Australians to identify what Australian values actually are. Once they have identified their values, ask them if they are honorable or appealing to Australia’s new arrivals.

If the Australian way of life is isolating new arrivals from overseas, then Australia is also isolating itself from those nations where they come from. This isn’t a smart move when it comes to dealing with future trade agreements and alliances. Australia currently has favorable agreements with nations like India and China but with these proposed immigration laws and increasing levels of racism, the future generation of leaders in those countries may look very differently towards Australia.

If Australian’s actually asked new arrivals what parts of the Australian way of life they don’t like, Australian’s could begin the process of creating a more enjoyable country for all. This doesn’t mean changing everything, it’s about questioning what is wrong and changing those things for the better. The same questions need to be asked to Aboriginal people too.

New arrivals have the benefit of being able to compare what is better or worse in Australia compared to their home countries. While Australia’s water and air may be better, the rates of bullying and alcohol fueled violence may be much worse here as well. Australians can’t be arrogant and think Australia is the greatest country in the world. No country is perfect and Australia could be using new arrivals to find out how Australia can improve.

One area that new arrivals have a problem with is racism and negative stereotypes that exist. Some new arrivals have even identified Australia’s lack of respect towards Indigenous people in Australia. It’s not just Chinese or Indian people who have issues either. People from European nations even find themselves turned off by some aspects of the Australian way of life too.

I hope the point is clear by now. I could keep going on and on but it’s obvious what needs to happen. The whole debate about immigration needs to be flipped on its head. Australia should be using the opportunity to create a fair country for all. In the process, Australia can identify what values are worthy and what values should be left behind. The current attitude that boasts, “this is the best country in the world, if you don’t like it then leave”, only reflects the racist public policies of Australia’s past. To maintain this attitude will only serve to isolate Australia from the rest of the world in the future.

There should be a focus on values such as respect, family, honesty, the land, integrity and empathy. The Australian way of life should be written by all people in Australia.