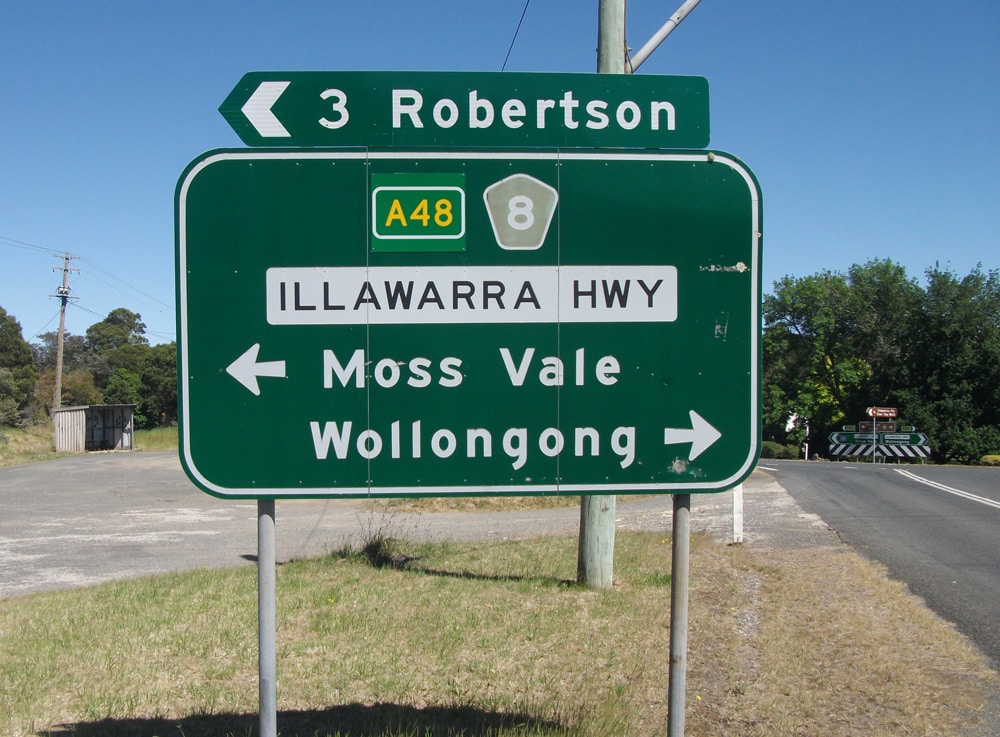 What are the 10 largest towns & cities in Australia that have Indigenous names? Some towns and cities have very distinct Aboriginal names while others might surprise you. Let’s take a look at the full list below.

10 – Wodonga: This one initially slipped under our radars but with a population of over 38,000 (not including Albury) Wondonga jumps into 10th position on the list. The name Wodonga comes from the Wiradjuri word ‘Bulrushes’ which still can be seen today in the many creeks and streams that surround the river city. 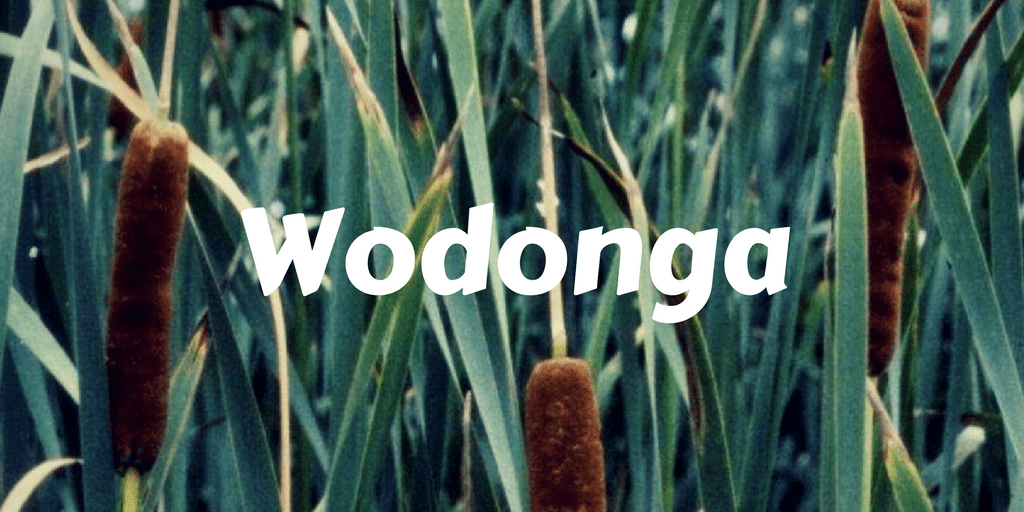 9 – Dubbo: Is home to over 40,000 people however the city is a vital area that services more than 100,000 in the central west area of New South Wales. There is some debate over the meaning of the word Dubbo which comes from the Wiradjuri word ‘Thubbo’ which is said to either mean ‘red earth’ which surrounds the area or ‘head covering’ which may have been used to describe the shape of early settler huts.

8 – Wagga Wagga: Has a present day population of over 55,000 people and it was one of the front running towns to become the national capital and home to the government before Canberra was decided upon. We still think Wagga Wagga would have been the most appropriate choice given that the name means ‘land of many crows’ in the local Wiradjuri language.

7 – Bundaberg: Has the unique characteristic of being derived from both the Aboriginal word ‘Bunda’ and the old English / proto Germanic word – Burg/Boerg which means hill or fort. Today Bundaberg is home to just over 70,000 people and takes out the number 7 spot on the list.

6 – Mandurah: Was absent from some of the lists we used to research this article. But with an Aboriginal name and a present day population of 83,000 we couldn’t leave it out. The name Mandurah is thought to be a mispronunciation of the word ‘Mandjar’ which means ‘meeting place’ to the local Noongar people.

5 – Ballarat: With just over 102,000 people, Ballarat is currently the 5th largest Aboriginal named city in Australia. The name is generally agreed to mean ‘resting place’ in the local Wathaurong language. The original meaning has been stated as ‘bent elbow’ which still relates to the theme of taking rest while keeping a lookout at the same time.

4 – Toowoomba: Lays on Gaibul/Jarrowair country and is said to mean ‘reeds in the swamp’ (Woomba Woomba) however others believe that the name is derived from ‘Choowoom’ a native melon species that is common to the area. Today Toowoomba is home to 114,000 people and it is the second largest inland city in Australia after Canberra.

3 – Geelong: As of the 2016 census Geelong was home to around 191,000 people, making it the 3rd largest Aboriginal named city in Australia. The word ‘Geelong’ is believed to mean ‘land’ or ‘cliffs’ in the local Wathaurong language.

2 – Wollongong: Is an hours drive south of Sydney and home to over 295,000 people. The name ‘Wollongong’ comes from the Dharawal word ‘woolyungah’ which is said to mean five islands however this translation is highly debated with no less than 5 other meanings including ‘many snakes’ and ‘sound of the sea’ as possible meanings.

1 – Canberra: With a population of over 380,000 people; Canberra is the 8th largest city in Australia and the largest with an Aboriginal name. Canberra is also one of the names that slips under the radar when thinking of Aboriginal place names in Australia. Canberra is said to be the word for ‘meeting place’ in the local Ngunnawal language.

Well that is the current top 10. This will no doubt change in the future as there are quite a number of Aboriginal named towns who just missed out on the list including Nowra, Mildura, Warnambool, Kalgoorlie & Trarlgon. If you think we have left another city out, please let us know in the comments below. Furthermore if you want to have your own article published here, feel free to contact us. The fastest way to contact us is via our Facebook page. 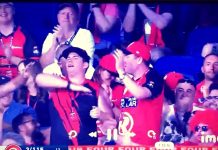