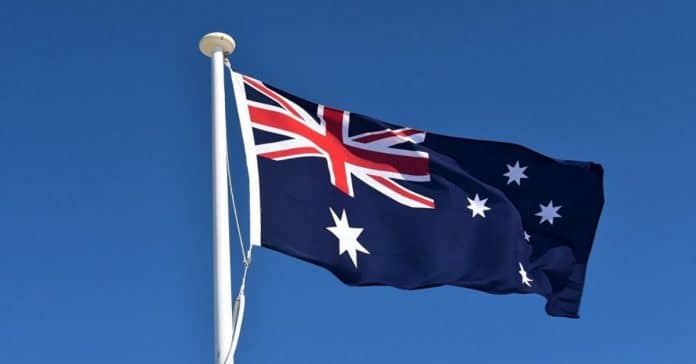 After the Christchurch terror attack, many people around the world were shocked to learn about white supremacy in Australia but if you dig a little deeper, you will discover white supremacy has very deep roots in the country.

Written in 1878 by Scottish born settler, Peter Dodds McCormick, the song, Advance Australia Fair, has undergone numerous changes to become what it is today. The original song contained four verses and now only the first and a modified version of the third verse remain. One of the first changes was making the song more gender inclusive as the lyrics first read, ‘Australia’s sons let us rejoice’. Many parts of the song however highlighted the very open white supremacy of this period. The song spoke of British courage, guarding their native strand and the term ‘share’ was specifically for those from England, Scotland & Ireland.

“From England soil and Fatherland,
Scotia and Erin fair,
Let all combine with heart and hand
To advance Australia fair.”

I know some people might argue that Advance Australia Fair is no longer a white supremacist song as the white supremacy parts have all been removed but I would like to draw your attention to the title of the song and the meaning of the word fair.

Most Australian’s will say that fair means being treated fairly or having a fair go, but look at the following line. Why is fair mentioned there?

Fair in the context of being treated fairly does not fit in this line. You can’t claim that the people arriving from those three countries were fair and honest when you consider their convict history. But what does fit, when you remember the time the song was written, is that fair is a reference to ‘fair skinned people’ from those three lands.

The terrorist attacks in Christchurch confirmed to the world that Australia is a breeding ground for white supremacists and we know there are many more. If Australia is serious about stamping out this culture, then the nation needs to acknowledge how deep it runs. We can’t move forward while clinging on to such a toxic past.

The fact that this song remains as the National Anthem today should be an embarrassment. Don’t you find it embarrassing when the majority of Indigenous sporting stars refuse to sing it? It’s embarrassing how blind the many Australians are to these very obvious elements of white supremacy.

With this article, we’ve started with one of the most obvious signs of white supremacy and we will continue to call out other aspects of this nation which are tainted by it. You can help by sharing this article because people won’t see this topic being mentioned so frankly anywhere in the mainstream or international media.

Welcome to Country is an independent Indigenous news/media website. We publish news and views that free from government and corporate agendas. We have a habit of breaking the media’s stranglehold of news in Australia with articles that are shared widely throughout social media.