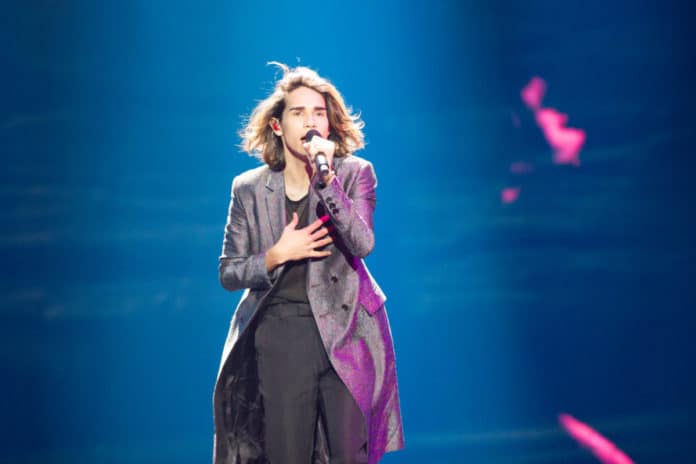 We have turned to Google Trends to find out who are the biggest Indigenous names of 2017, and the results might surprise you. If you think someone should be on the list you can check yourself by comparing their name in Google Trends against the names in our list.

10. Lance Franklin – There are a lot of big Indigenous names in the AFL but there are currently none bigger than Lance Franklin who dominates in his position of full forward for the Sydney Swans.

9. Cathy Freeman – It has been 17 years since Australia stood still to watch Cathy Freeman win Olympic gold on home soil but her replays and charity work keep Cathy as relevant as ever in the eyes of Google (and us too). Cathy’s name was also in the news this year after a man injured himself when he ran into a wall during his attempt to race the virtual version of Cathy Freeman at the Powerhouse Museum in Sydney. 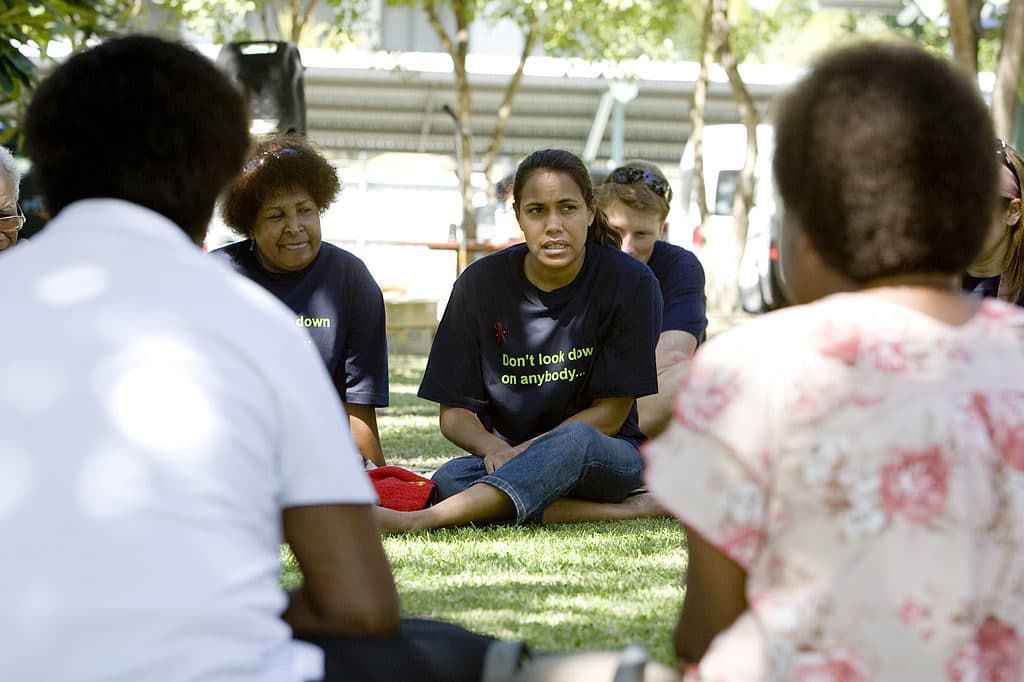 8. Casey Donovan – Was the Australian idol winner way back in 2004 and her result here may surprise some people. Well it has been a huge year for Casey after winning the reality TV show, ‘I’m a celebrity get me out of here’. Casey also performed at the Logies where she had the crowd in total awe of her tribute performance ‘Heroes’ in honour of the late Reg Grundy.

7. Isaiah Firebrace – Isaiah won Australia’s X Factor in 2016 and this year he blasted onto the world stage where he represented Australia at the Eurovision song contest. Isaiah’s voice is so addictive and we can’t wait to see what the future has in store for Isaiah. Check out his incredible journey in one of our recent articles here.

6. Johnathan Thurston – It has been a roller-coaster season for Johnathon in 2017. He returned from injury to help take back the State of Origin shield in an epic match where played on through a season ending injury. Some of his club performances throughout the year for the North Queensland cowboys showed that he was still the worlds best Rugby League player.

5. Jessica Mauboy – We were all surprised to find that Jessica didn’t come in at number 1. The seasoned performer had a big year on the hit show ‘The secret daughter’ and her soundtrack album from that TV show went number 1 on the ARIA album charts which is a first for any Indigenous person in Australia. 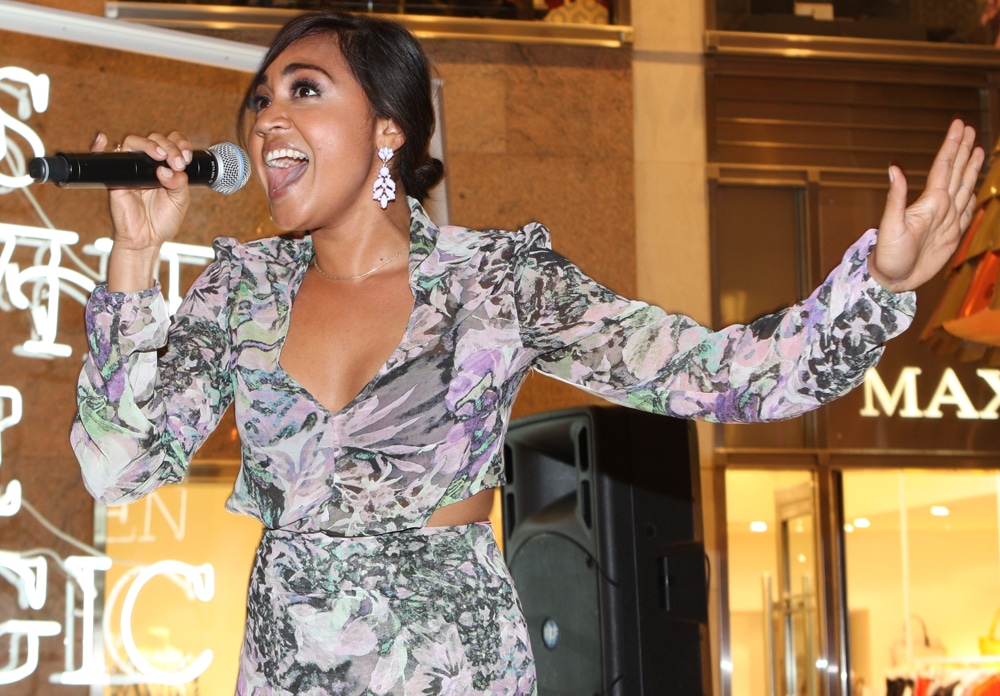 4. Renold Quinlan – You can be forgiven if you haven’t heard of Renold Quinlan. But you can’t be forgiven if you are a fan of boxing. Renold took the IBO Super middle weight belt from fellow Indigenous boxer Daniel Geale in October 2016. Renold lost the belt in his next fight which was in London earlier this year. The Dunghutti Destroyer is only 28 so remember his name as we are sure there is more to come from Quinlan.

3. Xavier Rudd – Another surprise for us, Xavier has been performing for over 2 decades and is world renowned for his talent as a singer and a performer. Xavier has the unique ability to play the didgeridoo while playing the guitar and singing at the same time. Xavier was also very vocal about the continued booing of Adam Goodes in 2015 and released an anti racism song called shame. 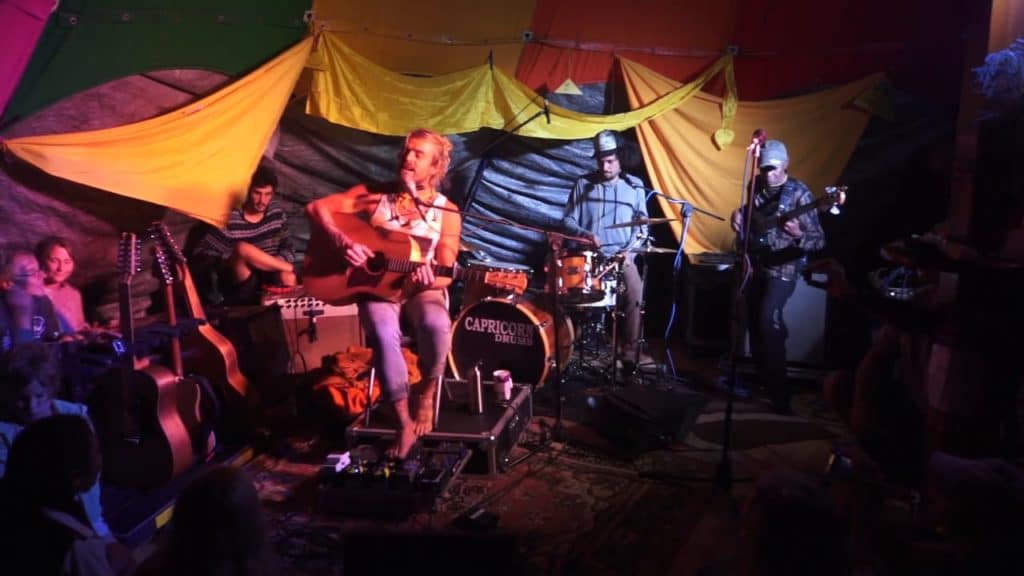 2. Patrick Mills – Just signed a 5 year 50 million US dollar contract with the San Antonio Spurs at the start of July 2017. Patty is without a doubt the most successful NBA player from Australia. Patty helped his team become NBA champions in 2014 and there is a very real chance that he can help them win again.

The person who came in at number 1 was totally off the charts on another level. The internet buzz that was recorded by Google all came within the space of one week in late January. His data made the rest of the stars in this list almost unreadable. He is none other than ‘THE MAN’ – CHOC – MUNDINE! Anthony Mundine.

The media hype that surrounded his fight with Danny Green drove the internet into a frenzy and this was spurred on after the fight with many believing that the result was not a true reflection of the fight.

Well that wraps up our top 10. If you can think of another famous blackfulla who you believe should be in the list please let us know in the comments. If you are interested to write your own article, contact us via our Welcome to Country Facebook page and we can help make it happen.