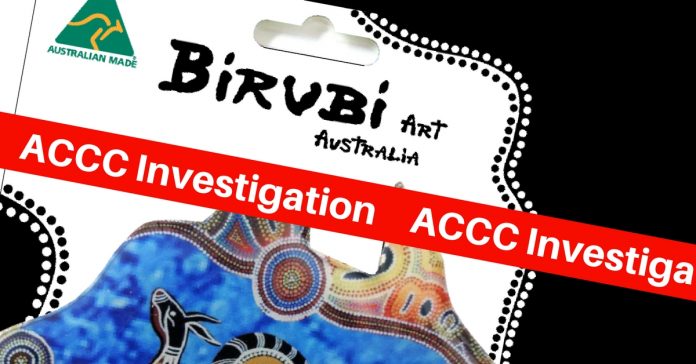 The ACCC has announced today they are taking Aboriginal art wholesaler ‘Birubi Art’ to federal court over allegations the company has been misleading customers into purchasing fake Aboriginal art.