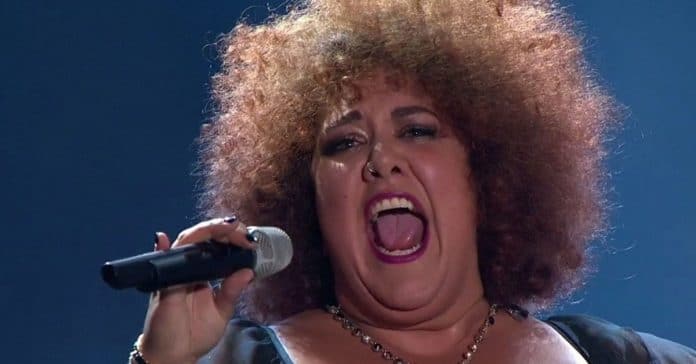 If you’ve seen the movie ‘A star is born’ then you would already be familiar with the song. If you haven’t, there is a good chance you’ve heard it on the radio or somewhere else. Listening to Donovan’s acoustic cover is really something else, with many fans saying it was even more powerful than the original version by Lady Gaga.

Her powerhouse performance shouldn’t come as a surprise though as she has been delivering these kind of performances for most of her life. How could we forget her rise to fame when she became the youngest ever Australian Idol winner in 2004. Then just last year, she received a standing ovation for her performance of David Bowie’s song ‘Heroes’ at the 2017 Logie Awards.

What is surprising is how Donovan remains such an under-rated talent in Australia. Last year her latest EPs were released after being crowdfunded by fans. Whatever the reason is, we’re just happy she is still doing what she loves and sharing her talent to the world. Even if it’s from her room via Facebook, we’re going to love it and help share it to the world too.

If you’re looking to catch one of her upcoming shows, she has a few free events happening this month and she will also be performing at the Sydney Opera House on New Year’s Eve. Keep up to date via her Facebook page here. 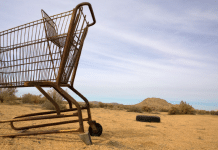