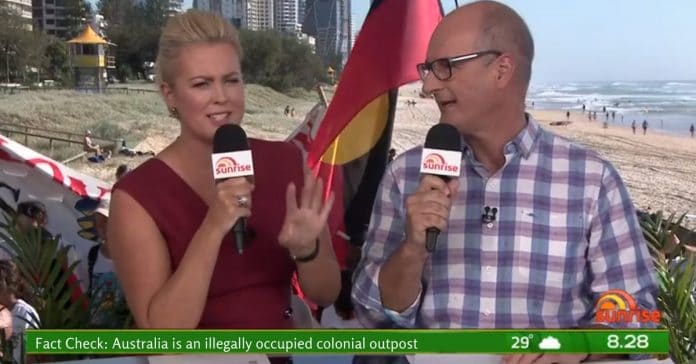 Sunrise have picked up a total of 3 gold medals as the Commonwealth Games grinds to a halt on the Gold Coast.

Sunrise and the entire channel 7 team will return to Sydney this week with a total of 3 Gold medals after putting in a strong effort in the racism events. While the Sunrise team picked up 2 gold medals for Freestyle Whitesplaining and their overall points tally win, another Channel 7 team member won gold in the Closet Racist event and looks set to join the Sunrise team in the near future.

This is a satire piece written by Welcome to Country for the enjoyment of people who are sick and tired of the consistent ignorance shown by Channel 7 towards Indigenous people in Australia. 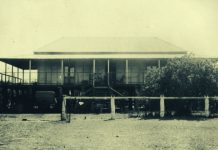