Today has been an historic day in Canberra as Clinton Pryor hands down his list of demands to government leaders at the Aboriginal Tent Embassy and in Parliament house.

To check out the full list of demands, watch below as it was read out by Roxley Foley directly in front of Aboriginal affairs minister, Nigel Scullion.

Here is the full list of demands read out by Foley:

Clinton has met with the Governor General who refused to talk with Clinton at the embassy. Clinton also met with opposition leader Bill Shorten as well outside of Parliament hose earlier today. He plans to meet with Prime Minister Malcolm Turnbull tomorrow.

More on this story to come…. 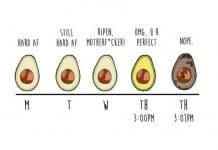 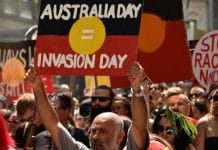 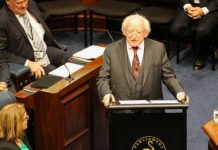