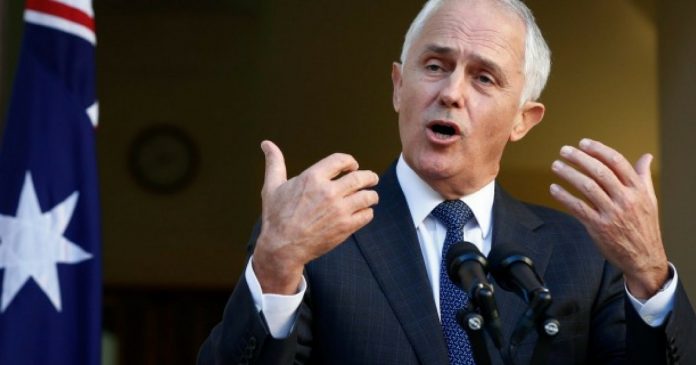 Since the closing the gap initiative was started in 2006, the government has consistently failed to improve upon the shocking statistics that relate to our people.

Despite failing in almost all target areas such as health, imprisonment rates and suicide prevention etc, the government wants us all to believe that the 20 year life expectancy gap has been halved since the closing the gap initiative began.

They openly admit each year that targets are not being met, but they want us to believe that life expectancy gaps have halved?

That sounds like saving up for a car, then after 1 year you didn’t save any money but somehow 50% shows up out of nowhere. Where does that 50% come from? One man who is on the front line of fighting Indigenous disadvantage is Gerry Georgatos. He has been asking this question for a number of years now.

Mr. Georgatos has a logical answer too. If key targets haven’t improved over the last 11 years then the life expectancy gap hasn’t improved either. It’s as simple as that! Georgatos believes there are a number of reasons that are masking the true figures. The United Nations is also aware of this masking that occurs and tries to demand reports that break down the overall data.

Update: An ambulance officer has also confirmed that their official policy of identifying elderly people has a distinct 20 year age difference between who is labelled as elderly when it comes to Indigenous Vs non-Indigenous people.

The United Nations also has some valid ways in which closing the gap statistics can be improved. These ways involve ideas based on fact rather than fantasy. Ideas like self determination is something that has been declared as a human right for us as Indigenous people. The UN is also highly critical of Australia’s incarceration rates and the never ending list of unexplained deaths in custody. The UN has recommended on numerous occasions that Australia should not be locking people up for unpaid fines or taking the power away from judges with forced mandatory sentencing.

The UN among many others have genuine ways in which closing the gap targets can be met, but the government simply isn’t listening. Instead the government continues on with their white saviour approach, where they create plans on their own.

How long will we have to wait until the government are able to close their gap? 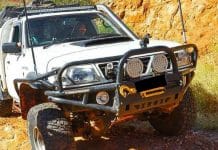