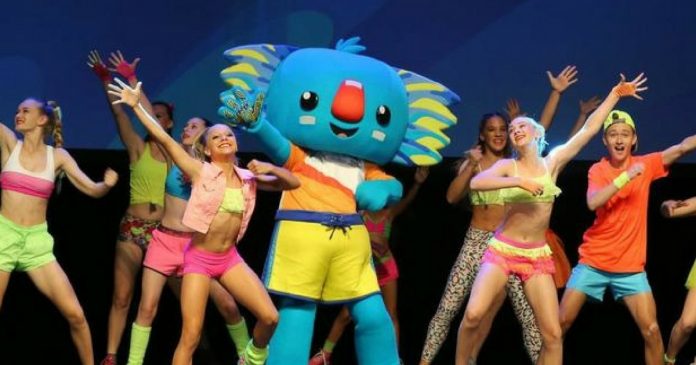 In 2018, Australia will host the Commonwealth Games. But how relevant are these games in this day and age?

Around the world we have the Olympic Games, the Asian Games, Pacific games, African, American and European games, but where does the Commonwealth Games fit into the picture?

The Olympic Games represents almost all countries around the world and the other games mentioned above represent geographical areas. The Commonwealth Games however, represents “Empire”, from a time when the British traveled around the world invading other nations such as Australia.

I would like to think we are living in reasonably progressive times, where everything gets called out for what it is. If something is wrong, we say it’s wrong, we sort it out and we move forward. There are so many issues that are being corrected these days. From women’s rights to workers rights and animal rights. Things that were once considered acceptable are now being put under the microscope, debated and changed for the better.

So I’m calling out the Commonwealth Games for what it is. The games are nothing but a celebration of empire! An unjust and brutal time in history which resulted in the Invasion of numerous countries around the world and the dispossession of lands and the loss of lives. Millions of lives. Indigenous lives.

How is it that these games continue to fly under the radar without being called out the way we see people calling out other issues that have no place in today’s society? If you have a problem with Australia Day being celebrated on January 26th then you should have a problem with the Commonwealth Games too.

When I started writing this article, I planned to talk about how the games were dividing Indigenous communities. We have indigenous athletes competing, we have Indigenous artists involved and we have past athletes and prominent Indigenous people who will be taking part in the torch relay. But on the other side of the fence, we have activists who have been protesting the Commonwealth Games every time the games have been held in Australia.

I was planning to write a “feel good” article that looked at both perspectives, “for and against” the games, but the more I wrote, the more I became convinced that these games have no place in this day and age.

Some people reading this may try to brush this off and say the games are just like any other games held around the world. But are they really? If you are an athlete competing at the top of your game, do you feel satisfied winning an event that only a select amount of competitors were allowed to take part in? It’s a very odd situation isn’t it? These games don’t represent a geographical area, these games represent Empire! An empire that was created illegally on the back of brutality, slavery, dispossession and War!

Posted by Warriors of the Aboriginal Resistance – WAR on Tuesday, 17 October 2017