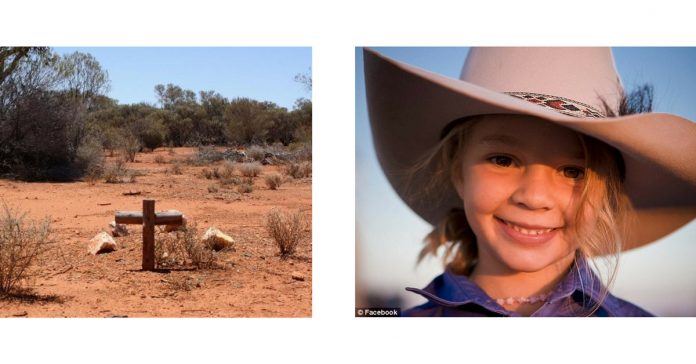 The tragic loss of Dolly Everett to suicide has helped to expose the indifference Australia has towards the ongoing Aboriginal suicide crisis.

In the days following the suicide of Dolly Everett there has been a national outcry over the loss of this young girls life. The nations media has gone into overdrive with the story. We are not criticising this response as any death is tragic and when it comes to suicide awareness, the more we learn and talk about the issue the better it is for all of us.

It is interesting to see that the media was able to fly out reporters to the Northern Territory in Katherine to provide live updates on the story and to cover the funeral service today. Katherine is a long long way from major cities like Melbourne and Sydney but still Australia’s major networks and programs like TODAY were able to get their reporters on the ground.

Once again we are not criticising this response. We are just surprised by the response and saddened to know that for several years now there has been an ongoing Aboriginal child suicide crisis affecting Aboriginal communities. The rates are some of the highest in the world, yet we see little to no response from the nations media.

Why is it that the combined response to hundreds of Indigenous deaths do not even compare to the response following the loss of Dolly Everett?

If you have shared something in relation to Dolly Everett over the last few days, why not share some of the shocking statistics in relation to the Aboriginal suicide crisis too? We need to build more public pressure to bring theses terrible statistics to an end.

One man who is at the forefront of the Aboriginal suicide crisis is Gerry Georgatos. He has written several articles for The Stringer Magazine which outline the shocking statistics but sadly receive very little attention. 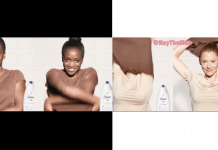