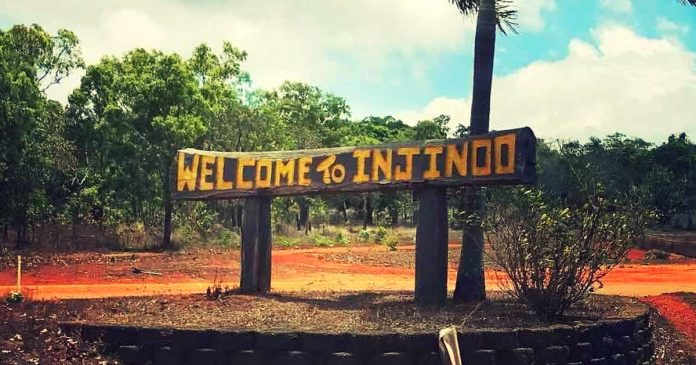 This week a consortium of social justice investors were in the Northern Pennisula Area of Cape York to discuss economic treaty models.

They were there to discuss ways the local indigenous communities could move forward using a economic treaty model. The model was agreed to, by the Indigenous land owner representatives of Gudang Yadhaykenu nations earlier this year who teamed up with Financial expert Bill Moss AO and his team from Boston leisure and tourism and the Northern Cape Group.

Bill Moss is the former CEO of Australia’s Maquarie Bank and head of Boston Leisure & Tourism and Co-Chairman of The Northern Cape Group. He was represented by his team led by his N.C.G. Co Chairman Alex Wymarra.

In the meeting held in Bamaga, they discussed positive ways to move forward on projects for the area, that would generate jobs and local finances. Discussed as a priority with the elders was the proposal for a Age Care Facility that they said was much needed on the N.P.A.

Also present at the meeting was Michael Solomon from Gudang Yadhaykenu Corporation and local elders Seriat Young, Hilda Young and Norman Young who together, expressed interest towards financial sustainability in the area.

The Northern Cape Group also took time to meet with the N.P.A. regional council, to discuss the Economic Treaty projects proposal. As council supporting the development of the Age Care and Assisted living village in Injinoo is needed. The Councillors from Northern Pennisula Area Regional Council, including CEO Steve Winters, Mayor Eddie Newman and Councillor Michael Bond were all present. They sat and listened as Respected elder, Hazel Wymarra from the Northern Cape Group Elders Council spoke.

Hazel said, from experience ‘there are many mainland people with disabilities living in Star of the Sea Home on Thursday Island. They would like to move back to mainland. If there was a Age Care and disability centre there in Injinoo’.

The Mayor and Councillors agreed that the Age Care Facility was a priority, and that Injinoo could be a good location if Councillor Gina Nona of Injinoo agree’d. Nicholas Thompson Wymarra Director of the local N.P.A. PBC Ipima Ikaya, was also present at the NPA regional council meeting. He to voiced his support for the Northern Cape Economic Venture and Age Care Proposal. With the GY and NPA Regional Council. “All I can say for myself, is that I support the Northern Cape Group proposal and Age Care Facility project” said Nicholas.

Local Injinoo Councillor Gina Nona is believed to have welcomed the idea of an aged care facility in Injinoo. With all the meetings now done and supported by local stake holders. With everyone agreeing to work together on this.

The next step is to secure the agreed location in Injinoo for the Age Care Facility and break ground. Jason Irvine CEO of Boston Leisure and Tourism, added that ‘the Northern Cape Group are looking at breaking ground after the upcoming wet season.’ 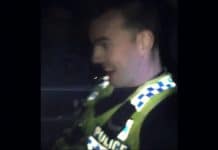