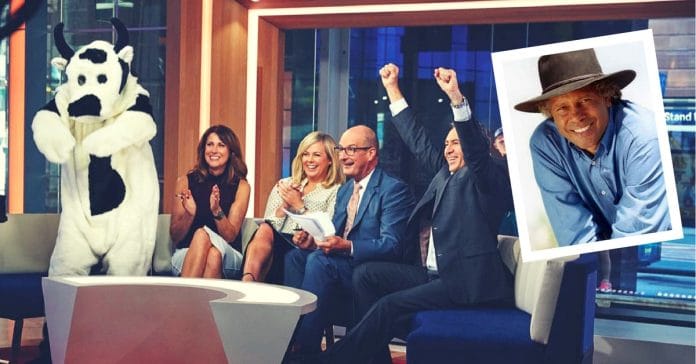 A cheeky bet won by Ernie Dingo will see him take over from David Koch on Channel 7’s morning show, Sunrise, for the next three months.

Yamatji man, Ernie Dingo, called David Koch in March when Sunrise suffered a huge ratings drop after their continued discussions and debates about Aboriginal issues without including Aboriginal people. Most of the attention was focused on Samantha Armytage for her inability to acknowledge this was an issue and her refusal to apologise.

As in previous occasions Kochie was a little bit more aware of how inappropriate these discussions were and the impact they were having on their ratings. Kochie said to Dingo he would do the best he can to follow Dingo’s suggestions.

However Ernie Dingo had other ideas and challenged Kochie to a bet. If Dingo could win the bet, he would host Sunrise for the next three months. The bet was quite simple, Dingo said it’s possible for him to stand in front of a camera and become completely invisible.

Kochie thought he would make it harder and said “as long as you don’t use your own camera”. A few days later, Dingo met up with Kochie at the Sunrise studios. Dingo said, “you ready to see the magic”? After Kochie nodded his head, Dingo went outside the studios during the live broadcast and sure enough, as he entered the outside area visible to cameras, Dingo was nowhere to be seen.

Of course, Kochie was quick to realise that it wasn’t magic, it was the fear of Sunrise producers to show Aboriginal people outside of their studios after the recent protests. But Kochie did say “well played Ernie” and agreed to honour the bet.

Dingo soon realised this would mean working together with Samantha Armytage. Luckily, Koch’s position is the lead host and that comes with a say in how each show is run. Dingo says he plans to assign her to the role of Cash Cow during his three months on the show.

This was a satire piece written for April Fools day. Even though there is some truth to the story, unfortunately Ernie Dingo won’t be taking over Sunrise for the next three months. If you enjoyed this article, help support us by sharing it with your friends. 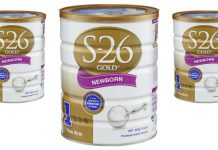