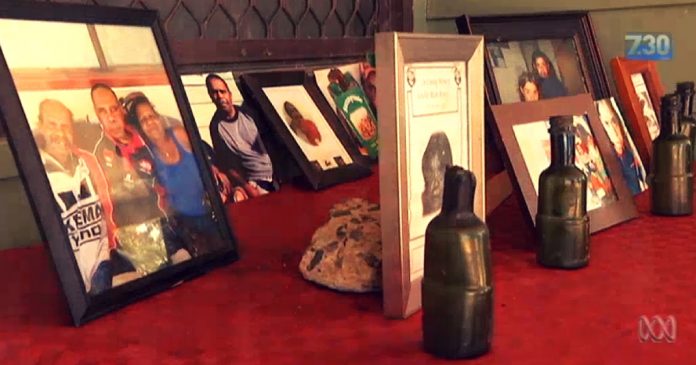 Another sad case of injustice is at risk of being swept under the carpet this week after courts and the media pay little respect to the loss of 3 Aboriginal lives.

There is outrage in western NSW this week after a woman who sold poisonous homemade alcohol that resulted in 3 deaths walked free from a local court in Walgett with only a $5000 fine and a 12 months good behaviour bond.

The case began in 2015 when Mary Miller moved to the town of Collarenbri and set up an exotic furniture shop. Soon after opening, Miller installed flags outside her shop as a code sign that more than just furniture could be purchased and she soon began charging people up to $300 for crates of methanol laced alcohol.

Within months, 3 Aboriginal residents aged in their 30’s & 40’s from the nearby Walli reserve area were dead. Residents have stated that Miller showed no remorse after the deaths and she was trading as usual after the deaths.

Following the deaths and a coroners report that confirmed the alcohol was a main contributor to the deaths, Miller has only faced charges of ‘selling liquor without a licence’ for which she has received a $5,000 fine and a 12 month good behaviour bond.

Questions are now being asked about how concerned the justice system really is over the loss of 3 Aboriginal lives. Why are the only charges related to breaking liquor licencing rules? Why are charges of manslaughter not being considered?

There is a similar case happening right now where a man is set to be charged with manslaughter over the deaths of 3 non-Indigenous men in the town of Ballandean. Why is there one law for whites and 1 law for blacks in this country?

You can help maintain the pressure for justice to be served, by sharing this story. We can’t let the continuing injustices against our people to be swept under the carpet and forgotten in Australia.