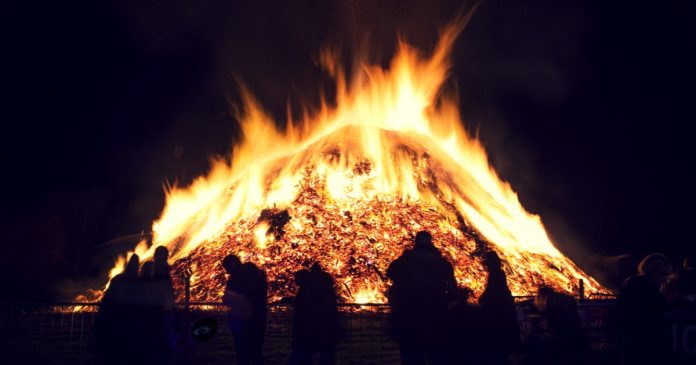 Forensic science is beginning to help uncover some of Australia’s darkest secrets.

For decades there has been heated debate around how the Indigenous population in Australia was almost wiped out during colonisation. These debates are even referred to as Australia’s history wars.

On one side of the debate, people will try and pitch a very low Indigenous population estimate at the time of colonisation. These people prefer to attribute most loss of Indigenous lives to disease or even famine. On the other side of the debate, you will find oral testimonies of massacres, poisonings, torture & enslavement.

These oral testimonies can be found all across Australia, from East to West and North to South the stories have a haunting consistency to the cruelty that was dealt towards Indigenous people throughout Australia.

The accounts handed down from one generation to the next were sometimes only possible when there was someone who survived an attack. In some cases the only survivor was a child who played dead or was able to escape during the attack. In other cases there were simply no survivors.

A common method settlers used to hide evidence of atrocities, was to gather all the victims and burn them until nothing was left. This meant continuous burning for hours on end so that even bones would become indistinguishable.

But now our oral testimonies and forensic science are combining to expose the crimes against humanity that occurred right here in Australia.

A recent joint study by the Walmajarri & Jaru people together with the CSIRO Land and Water, Flinders University and the Institute of Medical and Veterinary Science, Adelaide, uncovered such a case. They were able to prove that bone fragments found in an area believed to be a massacre site were burnt in a fire that burned for much longer and at higher temperatures than a natural fire would burn in that region.

The researchers are hopeful that these forensic examinations can be repeated elsewhere across Australia. For the Jaru & Walmajarri people it brings a sense of closure. Knowing their grandparents story is taught to the wider public helps to restore some dignity to the lives they lived.

But what happens now to the history wars? Forensic science is uncovering the truth, but will this lead to greater understanding and respect towards Indigenous people? Will the horror of what our people lived through be accepted by the settler populations in Australia?

Many settlers will say, “we shouldn’t be punished for the crimes of our ancestors”.

We don’t want you to stand trial for murder, but for the dispossession of our lands, the occupation and possession of stolen property is something that can be addressed. Arrangements need to be made that can help to alleviate the disadvantage from these brutal acts of ethnic cleansing. Through understanding, compensation and respect, we can  begin to really heal as a nation. 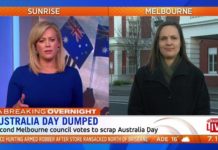