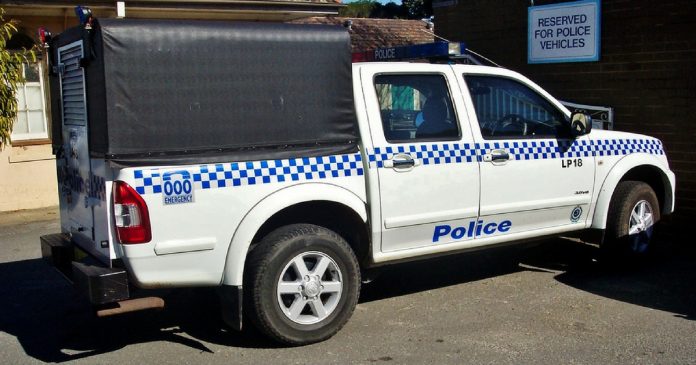 A 31 year old foster carer was sentenced to seven years jail last Friday in Parkes district court, over the assault of a 5 year old Aboriginal girl.

This story was previously published in the media last Friday without mentioning the fact that the girl was Aboriginal. This is something that is common across Australia. Non Indigenous carers earning an income from the government to raise Indigenous kids. We know not all carers are bad and we are not trying to give all carers a bad name. Our concerns are about stopping these cases from happening and understanding why the media doesn’t want to draw attention to the girls race.

Is it because cases like this are becoming more and more common? Why is it so hard for Indigenous families to keep our children within extended families? This is regarded as best practice by experts around the world. Keeping Indigenous children connected to family is important in order to maintain a connection to culture and it protects children from racist carers like Brooke Roberts (the woman jailed last week), who feel they can treat our children worse than animals.

In the report it was revealed that the girl suffered serious injuries to the brain which doctors said resembled injuries they would expect to see from a car accident. She also suffered major bruising and scratches across her body and appeared to have adult bite marks as well. Ambulance officers who arrived at the house said the girl lost consciousness for an extended period which resulted in the loss of control to her bowels and bladder.

The girls injuries were so bad that she had to be airlifted to Sydney Children’s Hospital.


The woman was first arrested in June this year and was released on bail until last weeks court hearing. The maximum sentence for the charge of reckless grievous bodily harm is 10 years however Roberts will be eligible for parole after 5 years. The woman pleaded guilty even though she first denied the abuse claims by saying that the injuries were self inflicted by the girl.

Why do you think the media is not giving the full picture here? Let us know in the comments below. I truly believe they are worried about raising mass public concern over this issue of ongoing stolen generations which currently isn’t spoken about widely outside of Indigenous circles.

Welcome to Country is an independent Indigenous news/media website. We do not operate under a paywall system as we want to make our news accessible to all. Be sure to follow us on social media to make sure you never miss out on stories like this in the future.