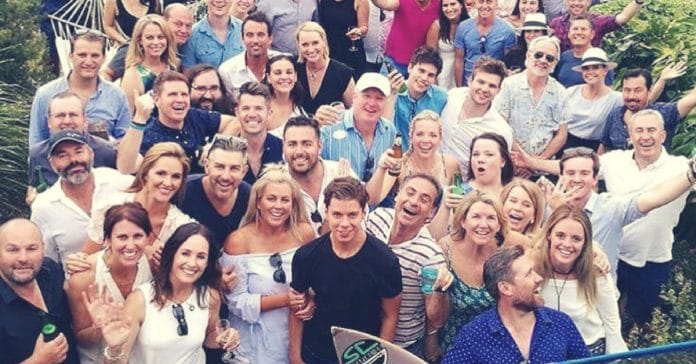 After all the attention brought about by Sam Armytage this week, we decided to see just how diverse the team at Sunrise really is.

Sunrise has faced immense criticism for their lack of diversity when it comes to inviting guests to debate Indigenous issues. But just how diverse is the entire team at Sunrise? We did some investigating and you probably won’t be surprised to see what we found.

This was the Sunrise team photo posted by Armytage during the Christmas break in 2016. The photo says it all. Of course we can’t judge a persons race just by a picture but the image and the track record of the Sunrise team does suggest that there is a real lack of diversity at Sunrise.

At the very front of the picture, Armytage can be seen clutching the Executive Producer, Michael Pell. He also faced criticism this week, with many questioning just how much input he has with the repeated disrespectful and insulting segments that only serve to demonise Indigenous people in Australia. The 35 year old resembles the outspoken Milo Yiannopoulos. Could he be Australia’s very own version of Yiannopoulos; pulling the strings to promote a right wing agenda? Or is the agenda set at an even higher level?

If you’re sick of the lack of diversity in Australian workplaces, why not share this article on social media or on professional networks like Linkedin to help kick-start the conversation. 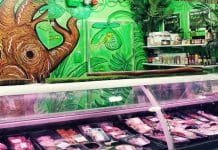