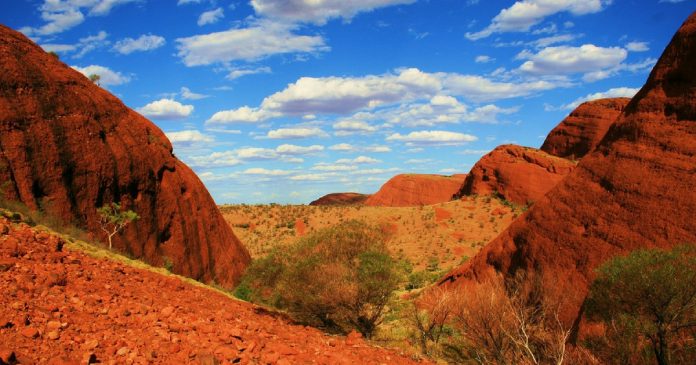 Australia appears to be totally ignorant when it comes to solving the shocking rates of Indigenous incarceration.

Over the last 50 years, the population of incarcerated Indigenous people has sky rocketed and we are now one of, if not the most incarcerated people in the world. I’m not sure if Australia is ignorant when it comes to finding solutions or if they have an agenda of oppression. For years the word from Indigenous communities is that solutions will only be found when the government actually sits down and talks with our people.

Sitting down and talking to us is the first step towards finding solutions to so many of the problems that plague our society today. In terms of incarceration, the answer is so obvious. But no one on the government side is asking the right question…

Q. If Indigenous people never had jails in the past, why do we need them now?

This is a question that needs to be asked. It forces the government to acknowledge our history and at the same time triggers some respect and curiosity for what our people were able to achieve for so long. We had a successful society that lasted longer than any other on earth. We have the solutions.

I am not suggesting that we bring back the death penalty which existed before colonisation, however we can definitely bring in other elements of our traditional justice systems for smaller crimes. ‘Shame’ is a big element of our traditional system that needs to play a bigger role in today’s society.

There are so many of our people who are in jail for petty crimes such as shoplifting, unlicensed driving and unpaid fines etc. The current system shames our people with prison records that affect people for the rest of their lives. But a traditional form of shame would have a stronger effect on offenders without the life long penalties that come with prison sentences.

Q. What would a traditional form of shame look like today?

This is another question that needs to be asked. It would work differently in different areas around Australia as our cultures are not identical. But try to picture this… Imagine a young offender (18-30 years old), let’s say he or she smashed a car window and stole a mobile phone. Under the current system the offender would most likely go to jail. The whole process would be shameful but the shame felt from police, a jury, the judge etc is not the same as the shame that could be created by our own people.

I would like to see each region have an elected Indigenous Justice Leader who would first talk to the offender. The leader would then call in 5-10 people who the offender would be most ashamed to admit the crimes in front of. This could be Elders and extended family members, previous school teachers, sports coaches etc. The shame comes from not only having to tell them what they did, but also knowing that their actions have interrupted the time of others. It would also be up to the group to decide upon a form of punishment. Of course prison would still be an option for serious crimes. In the past, serious crimes were dealt with harshly with physical punishment and even abandonment. In today’s world a prison sentence would be quite similar to the practice of abandonment for serious crimes.

In Victoria there is a similar system already in operation. The Koori court has been in existence since 2002. Over 10 years later the next trial of this system was established in Sydney. There is also a Murri court in some regions across QLD. How long will we have to wait before we see a roll out of these Indigenous courts across Australia. Right now the epicenter of the Indigenous incarceration crisis is in Western Australia and the Northern Territory. I know some people resist these calls for change and say “we can’t have one set of rules for one race and another set of rules for the others”.

Well, why don’t we try this system for everyone in Australia? It has a 60,000 year proven track record.