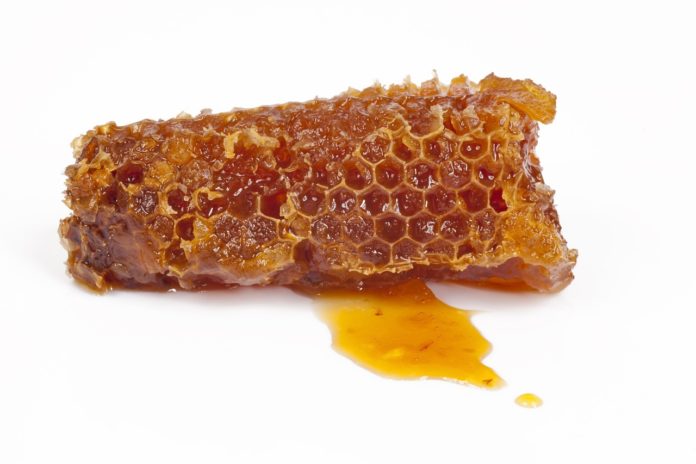 For almost 3 decades New Zealand’s famous Manuka honey has been known to be a powerful natural treatment for healing wounds and fighting infections. However recent studies have proved there is a new honey Queen that has been used by Indigenous Australians for thousands of years and is still used today.

Jelly Bush honey can be found from Northern NSW to North QLD. The honey shares the same qualities as New Zealand’s famous Manuka honey. Both honeys contain ‘methylglyoxal’ which has the power to ward off and fight bacterial infections. What promotes the Jelly Bush honey to another level, is that it can contain almost two times the amount of methylglyoxal. Australia & New Zealand are the only places in the world that produces honey with these healing qualities, so don’t just grab any type of honey to put on an open wound. Another benefit of the Jelly Bush honey is that it won’t crystalise which is another thing that sets it apart from New Zealand’s Manuka honey. 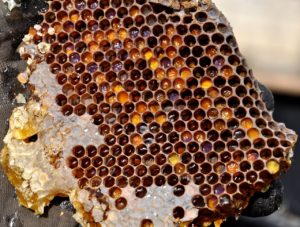 Recent studies have shown that Jelly Bush honey with its high level of methylglyoxal have the power to fight super bugs such as golden staph which have developed immunity to antibiotics. Traditionally Jelly Bush honey is used to treat cuts, sores and even burns. Jelly Bush honey is quite difficult to remove from the tree which is why Europeans were very late to the Jelly Bush party. When used, the honey not only keeps away and fights infections but it can also help reduce scarring and help generate new skin growth.

We would love to find out if there are any Indigenous people involved in the industry. It would be shame if this traditional medicine just becomes another resource that is used for the sole benefit of non Indigenous people.

If you’re interested to learn more about Indigenous health foods check out our recent post on 6 Aboriginal super foods.

Welcome to Country is an Independent Indigenous news/media website that aims to provide a platform for Indigenous voices in Australia. To contact us about having your very own article published, visit our Facebook page or our contact page.