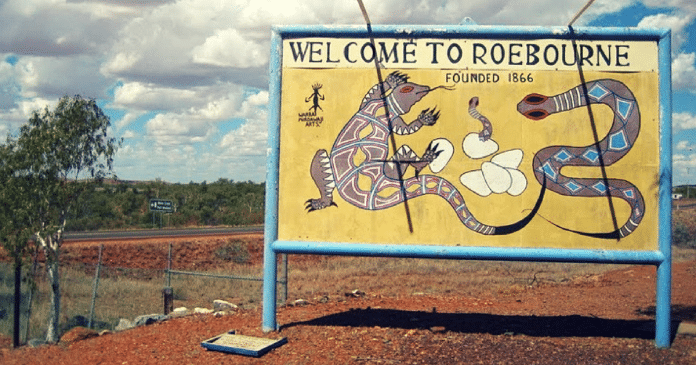 After weeks of relentless recycled news from the media, an Indigenous woman from W.A’s Pilbara region has hit back.

Jolleen Hicks, who is a proud Ngarluma Ngurin Nyungu woman and owner of the cultural awareness company, Aboriginal Insights is sick and tired of the recycled hate that has been targeted towards her home town of Roebourne, W.A.

Over the last few months Roebourne has been at the centre of an ongoing attack by the media who have teamed up with high profile leaders such as mining magnate, Andrew Forrest, Ex police commissioner, Karl O’Callaghan & Port Hedland Mayor, Camilo Blanco. Over the last few weeks there have been numerous stories with the most horrendous headlines that aim to demonise the town of Roebourne.

In one of our own recent articles, we took aim at these shameful articles that were nothing but recycled news from events that occurred over 12 months ago. We acknowledge that problems do exist and so does Jolleen, but how can these communities move forward when the media continues to foster hate towards these communities.

There is no place for sexual abuse in my community full stop. I fully support the police in removing these scum from my…

In our article we highlighted a consistent link between the shameful articles and the introduction of the cashless welfare card. Jolleen also believes that these people are trying to influence the introduction of the cashless welfare card. She also questions whether Andrew Forrest is paying people like Karl & Camilo to make these statements. I also feel that this whole situations stinks of corruption that stems from Andrew Forrest’s mining interests, to the media and into government. The articles never mention the brutality that aimed to obliterate Indigenous communities in the Pilbara region since colonisation began. 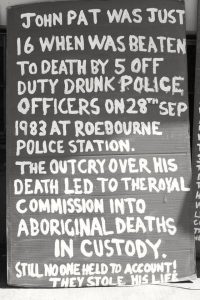 These practices occur elsewhere in Australia, but nowhere else are these practices more obvious than they are in the Pilbara right now. The media is quick to jump on every story about the implementation of the cashless welfare card but they are silent about reporting the failures of the card.

Two weeks ago, Moree council unanimously voted down the introduction of the cashless welfare card. We have reported on this story that has only been reported locally in Moree. Not a single national media outlet has covered this story.

If you’re sick and tired of this kind of media manipulation, help us out by sharing these stories. 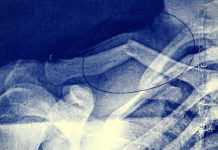 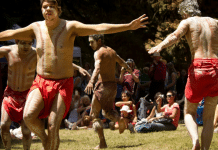