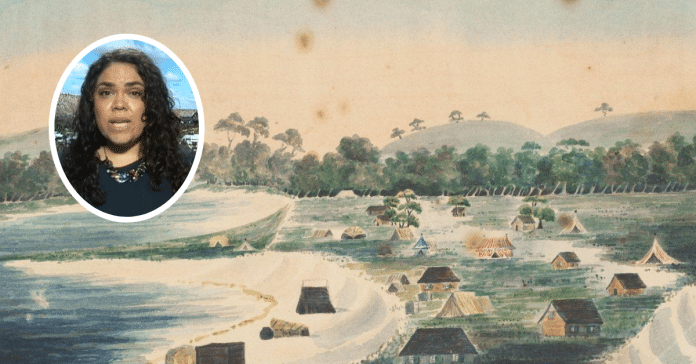 Indigenous Australia’s human headline Jacinta Price has once again caused a stir with her latest statements in support of Australia Day.

Jacinta Price continues to dominate news headlines with her controversial views on Australia Day which are at odds with 99% of the Indigenous population. After using her Facebook page to post articles from the 2 other Indigenous people who agree with her, she has now come up with an even more provocative statement which will surely keep her in the headlines for the rest of the month.

She has now revealed that she doesn’t like the term “First Australians” which is often used to reference Indigenous people. While speaking during her new 5 minute slot on the Bolt Report, Jacinta said she would like to remind everyone that Australia became a nation in 1901. During this time the White Australia policy was in full effect which excluded all races except for the Anglo race from being Australian.

“Whoever is making these claims needs to look at what really happened”, said Price. “Since January 1st, 1901, White Anglo’s became the first Australian’s. Whoever came up with this concept of “First Australian’s” for Aboriginal people did so to mislead and deceive“.

Yesterday, we hit the streets to see if we could find any other Aboriginal people who agree with Jacinta. We bumped into the Tapwater Murri aka Bushtucker Bungie who was more than happy to say a few words.

“Eyah, we still not Australian!” “She knows but she doesn’t even know, ya know”, said Mr Tapwater. “I don’t muckaround, I won’t be calling myself Australian till I see a treaty, Indigenous Sovereignty and Education that includes our true black history”.

“When it comes to celebrating Australia Day, I’ll be there, I’ll celebrate by walking straight up, straight up into her house and claimin it, ya know. True gawd, I don’t muckaround! But goodways, i’ll invite her back around for a party next year”, said Mr Tapwater.

This is a satire piece by Welcome to Country (that borders ever so closely with reality). The quotes above were not made by Jacinta Price. We wrote this piece as the entire Australia Day (Invasion Day) debate has been dominated by the mainstream media who promote any Indigenous person who sides with the colonisers while at the same time ignoring the other 99% of Indigenous voices. 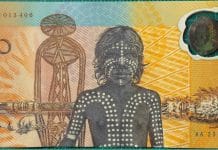 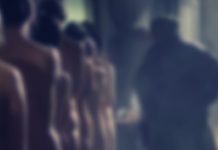