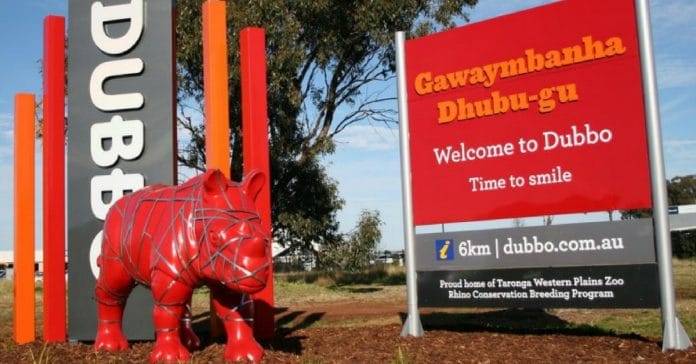 The 2018 Koori Knockout is just around the corner and we have put together everything you need to know about this years competition including team registration and much more.

In a surprise move, the winners of the 2017 Koori Knockout, the Newcastle Yowies, have decided to host the 2018 competition in Dubbo at Apex Oval which last hosted the Koori Knockout in 2015. Details about team nomination and costs can be found at the end of this article.

The Koori Knockout is an annual long weekend of rugby league that showcases some of the best Indigenous rugby league talent in the country. Only Indigenous players are allowed to join the teams of which there are many (around 70) and yes you will get found out if you aren’t a blackfulla. The non-Indigenous community is more than welcome to attend the event. Not only will you see some deadly football skills, you might also see some NRL stars of the past, present and future, both on and off the field.

Prior to the competition, a gala dinner will be held on Wednesday the 28th of September which includes a live draw that determines which teams will be playing each other in the first round. The first round is quite a nervous round for many teams because if something is not right the weekend could be over in the blink of an eye which is a shame when you think about the hours spent training and travelling for the event. As we mentioned before there are a lot of teams who enter the annual knockout. Over the years there have been many memorial teams who come together in honour of respected community members. There have been teams that come and go but there have also been teams that have established themselves as Koori Knockout power houses.

Teams who regularly reach the latter rounds of the competition over the years include Cabbage Tree Island, The mighty Moree Boomerangs, Walgett Aboriginal Connection, Toomelah Tigers, Griffith Three Ways, Bourke Warriors, Biripi Sharks, Newcastle All Blacks, Newcastle Yowies, Kempsey, Redfern All Blacks, La perouse, Narwan Eels, Mindaribba, Cec Patten-Ron Merrit memorial side & Combined Countries (Western Sydney). The great thing about the knockout is that you never know what each team is going to bring until the weekend begins and as many have found out it all comes down to preparation as well as organisation to bring the team together to play at their absolute hardest.

As mentioned earlier the competition does feature a few Indigenous NRL players both past and present and this creates a chance for everyone to test themselves with the games best. Recent competitions have seen the likes of Josh Addo-Carr, Latrell Mitchell, Cody Walker, Anthony Mundine & the Fifita brothers represent their mobs. The only thing that will stop them from doing the same this year is if they reach the NRL grand final which is played on the same weekend. The grand final got in the way for Andrew Fifita in 2016 but it didn’t stop him from dropping in to catch up with his Griffith Three Ways mob. In 2017, Addo-Carr missed out on the knockout because of the Grand final while Andrew Fifita was back playing for Griffith 3 ways who went down to the Yowies in the final. Other well known regulars at the event include Greg Inglis, James Roberts, Timana Tahu, Jamal Idris, & George Rose.

The Koori Knockouts official name is actually ‘The NSW Aboriginal Rugby League Knockout’. Teams represent different areas of NSW however teams can select players who may not come from that specific area (The only firm criteria is that the players are Indigenous). For example Ben Barba who hails from Mackay played for Walgett back in 2010. The event is covered closely by NITV who run a live stream via their SBS website for the Friday games and this year they will televise the Sunday and Monday games live on NITV. There are always more than one game happening at the same time and it is currently impossible for NITV to televise all games but we are praying for the day to come when we can press that little red button on the remote to find our favourite team.

If you are new to the Knockout and looking to join a team it’s best to ask around and find out who is your closest local team. If you are just a fan of Rugby league and want to witness the event for yourself, entry is only $10 per day to the grounds for adults with $30 weekend passes available. Entry on Monday, when all the finals are played only costs $5. Children under 15 and aged pensioners can enjoy free entry. The NSW Aboriginal Land Council also deserves mention as they have played a vital role in the ongoing success of the knockout by offering team subsidies that help with the costs of transport and playing kits over the years.

Team Nomination: Teams must be nominated by Sunday the 23rd of September at the latest. However to make things easier for all, we encourage teams to get their nominations in as early as possible. Team lists can be changed up to 30 minutes before their fist games by submitting the list to the official office. Nominations cost $1,500 for men’s and women’s teams. Nominations for U12′, U15’s & U17’s are free. Click here for a nomination form.

Contacts: The best way to contact organisers is by email: newcastleyowies@gmail.com There is also a discussion group on Facebook which can be found here.

Live scores: Keep up to date with draws and live scores during the knockout with the official KO app.

Accommodation: Since news broke that the KO was headed to Dubbo, accommodation was in hot demand over the long weekend. There are now a very limited number of options on Booking.com and airbnb. Camping is an option at local caravan parks as well as crashing with extended family. If you don’t want to settle for anything less than a motel, there a lots of options in Parkes, Mudgee or even Orange which are all just over a one and a half hour drive from Dubbo. Hot tip: The Wellington Hotel (40 mins from Dubbo) has cheap rooms listed on Airbnb.

Winners: The winners will be the teams who put in the most effort at training, play together as a team and are strongly supported by all members of families and the local community. 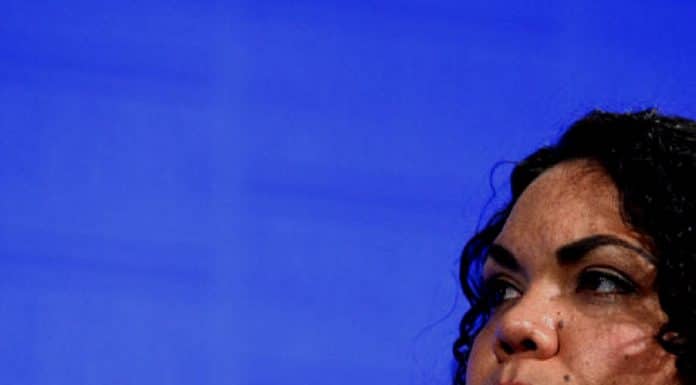