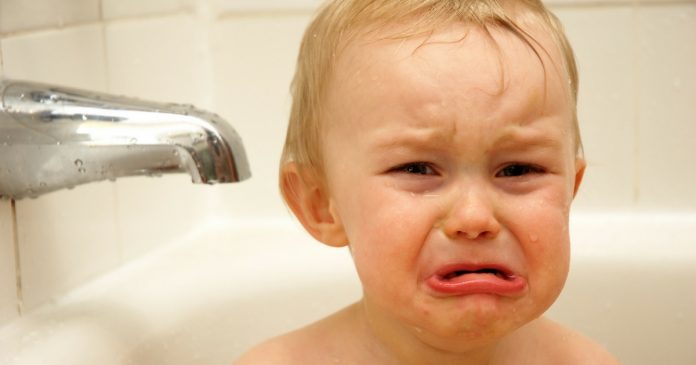 To be holding celebrations on a day of mourning is a very low act. So it is really shameful to see a large number of people in Australia refusing to show the slightest bit of respect to Aboriginal people and our ancestors.

Just like the decision to ban the Uluru climb last month, yesterdays decision caught many by surprise. But this is no reason to have your own little hate fueled meltdowns. After news spread yesterday, there were thousands of hate filled comments all across social media. These comments were coming from fully grown adults and even politicians calling on corporate bosses to be investigated for trying to undermine “Australian Values”. Some people are even trying to label it as a political move or a political issue. This issue is a moral issue. Calling it a political issue is just another way to try and silence us.

But this decision was made after community consultation and a poll of over 60,000 people. Isn’t democracy an Australian value?

I’ve started labeling these hate fueled tantrums as ‘Insecurities’. These people are insecure about what will happen when Australia starts to acknowledge the brutal history of its illegal colonisation. These people are scared of losing their privilege gained through their forefathers. The first changes began when they had to share towns and cities with us. Then came native title, then the Uluru climb and now the hottest 100 is moving from January 26th. Little by little some tiny privileges are being lost. But are you really worse off for it?

What will be next? And is it something to be afraid of?

Well there is more to come, we will continue to push for Australia Day to be changed. Advance Australia Fair and the national flag is also on our lists of improvements. So is the constitution, the way history is taught and the way our lands and people are treated.

Australia is Aboriginal land and we are the custodians of this land. If you want to stand in the way of our 60,000 year history, you are going to fail. Just like Australia is failing now with its unsustainable practices and corrupt government. You need our people to lead the way. That isn’t something to be insecure about.

You should be insecure about what will happen if we don’t lead the way.