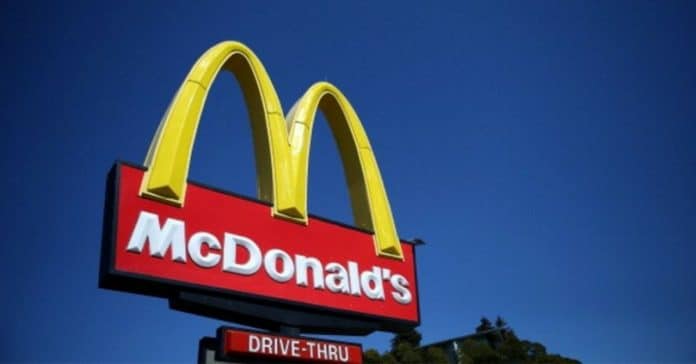 A Cairns mother is in shock after a simple interview turned into a nightmare for her daughter and her family.

The mother took to social media this week to express her outrage after her daughter’s first ever job interview turned into an interview from hell. The proud mother was the one to drive her daughter to the interview and after a short time she was shocked to see her daughter return in tears.

The interview took place at the McDonalds in Manoora, Cairns. The interviewer is believed to be of South Asian descent and the mother has followed up with complaints and feels that McDonald’s are trying to downplay the incident.

Update: McDonald’s stood down the manager to conduct an investigation however we never heard of any result from the investigation.

Below is the full account from the girls mother:

‘Do you think you’re beautiful?’ was one of the many ridiculous questions an award-winning senior staff member of McDonalds asked my 16yr old daughter at her FIRST ever job interview recently. YEP, McDonalds! The place where shit looks like a happy meal! Poor thing was so scared, and confused by ‘Do you think you’re beautiful?’ so she answered ‘Uhhh…I guess…yeah…’. The staff member then said ‘Well that’s what YOU make of it’

Just when I was furious to hear that in the car minutes later from my daughter while she was crying – scared after feeling intimated through the entire interview, she told me about the rest of it:
Him: ‘Thursday Island?? Where’s that?’
Daughter: ‘In the Torres Strait’
Him: ‘I thought an island was a piece of land floating in amongst water?’
Him: ‘What’s 2 + 2?’
Daughter: ‘4?’ (wondering why)
Him: ‘Yep, it’s 4 in our country too!’
Him: (looking at paperwork) ‘16 and still no job??’
Him: ‘How would you describe yourself?’
Daughter: ‘Bubbly…..’
Him: (interrupting) ‘Bubbly?? Should I just stop you there and end this interview?’ Bubbly? Someone who is bubbly makes a lot of mistakes. Do you make a lot of mistakes?’
Daughter: (Putting her hand over her face with head back, holding her tears)
Him: ‘Are you gonna cry? You look like you’re gonna cry!’

You all know I would never let anything like this happen to my children. So before I made a formal complaint, I left my number for him to call me while he was interviewing someone else. I waited till the next afternoon and eventually went in to see him at the store. I asked for him and waited for 25 minutes in the store until someone came to recheck if I was okay. When he did finally come to speak to me, I told him I would make a complaint. I also asked how many Aboriginal and Torres Strait Islander people were employed at that store…considering it was in a highly populated area of our mob. This of course, was something he could not and did not answer. I also told him and 2 staff members over the phone, how my daughter feels sick in the stomach every time we drive past a big yellow M now.

I eventually got a phone call the other day, and was told that they spoke to the staff member who interviewed my daughter and from now on there will be more than one person doing interviews. I told the lady ringing that I’d been getting coffee from down the road at that particular McDonalds every single day for years, sometimes 3 times a day.
Me: ‘Now I have to drive all the way in to town, coz I don’t wanna have to see his face as I keep picturing how upset my daughter was. We’re actually driving to town now’
Her reply: ‘Oh I’m so sorry to hear that’
Me: ‘Oh, so he’s still there’
…….. and you KNOW the reply!

I was hoping this would all fade from my mind, but NAH! Those inappropriate questions left my daughter feeling sexually harassed and racially vilified. Not to mention MCDONALDS: on your website under your Vision and Values, you state: ‘We operate our business ethically’. It also mentions that ‘McDonald’s is a signatory to the Corporate Leaders for Indigenous Employment Strategy and are working to provide increased and more effective training and employment opportunities for Indigenous Australians.’
What a load of crap! Or should I say, what a load of burgers!!
#wrongmoveclown #dasmybaby #saysorry 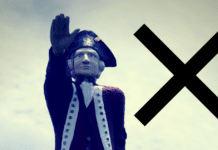