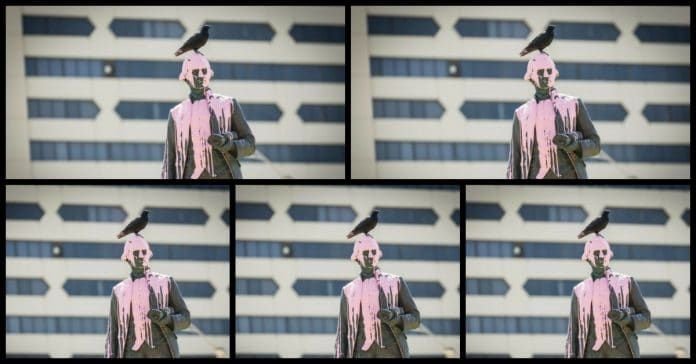 A council worker in Melbourne has noticed a large increase in bird droppings on the city’s largest Captain Cook statue.

The statue which is located in St Kilda made headlines earlier this year when it was vandalised and covered in pink paint just one day before Invasion Day. According to a council worker from St Kilda, it appears as though the attack changed the behaviour of some of the birds in the area.

During the time the statue was covered in paint, workers believe the birds were triggered into thinking this was a place to do their bird business. One worker who contacted our Facebook page said that prior to the vandalism, the statue only needed to be cleaned once a week. Since the attack however, cleaning takes place daily and sometimes twice daily.

The vandalism marked the start of non-violent protests against the ongoing Australia Day celebrations which are held annually on January 26th which is the date that marks the beginning of British colonisation. The date has been criticised for decades over how noninclusive it is for Aboriginal people considering the devastating impact colonisation has had on our people. This year saw some of the largest protests against Australia Day with many people now believing that a change is inevitable.

Welcome to Country is an independent Indigenous news media website. We publish stories that are often ignored by Australia’s mainstream media. Want your story heard, contact us via our Facebook page and we can help make it happen. 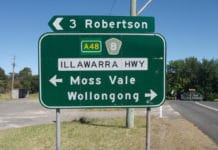