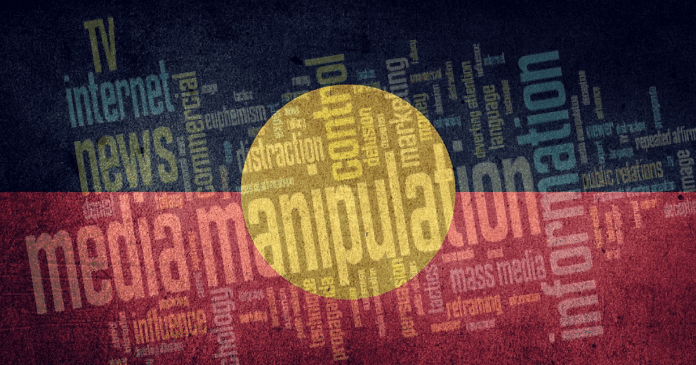 Murdoch media have released another round of attacks on remote Aboriginal communities in the mining rich Pilbara region of W.A

If you ever need to verify that something is genuine news, you can jump on Google, type in the topic, select the news filter and you will find numerous reports from a variety of sources reporting on the news. Earlier today, we saw some shocking claims from news.com.au (A Murdoch owned News Corp Australia website) who claimed Roebourne in W.A was the child sex abuse capital… (of the Pilbara, of W.A, it’s not really clear)

Interestingly when you click the Facebook link, the actual headline of the article changes to: Town of the damned: the Australian town with ‘staggering’ child sex abuse rate. So this means they are altering the headline of the article to create more outrage on social media. The article goes into detail about charges laid against Aboriginal men who committed sexual acts on minors. Welcome to Country is in no way defending these acts. Our concerns are all about the timing and the purpose of the article.

When we turned to Google to verify the news, we typed in ‘Roebourne abuse’ but we only found 2 news stories that are both from news outlets owned by Murdoch’s Newscorp Australia. The first article was the one pictured above and the second was an article by The Australian. The first article outlined arrests that were made in September 2016. We did find some genuine news reports published in early June from multiple sources but why are these new reports continuing to appear in September 2017?

One of the more recent reports by the ABC, talks about how the community is trying to heal and move forward from yet another dark moment in Roebourne’s history. But it seems that the Murdoch owned media wants to keep the communities torn apart. They are applying the blowtorch and recycling the rage. The reason for this becomes evident in the second half of the news.com.au article. The article transitions from attention grabbing headline to a conversation about the cashless welfare card that mining magnate, Twiggy Forest is pushing to have permanently implemented in the region.

Success of the card remains to be seen. Despite numerous reports in the media and claims from government leaders and Mining magnates about success, they all appear to be just claims. Most of the claims are based on here-say comments from people who “feel like” the program is working. However when you look at the program based on facts you will find that problems in communities are worsening under the introduction of the card.

We feel this is yet another three pronged attack from the media, government and the mining sector designed to destroy remote communities once and for all. The government has already made it clear that remote communities are an expense they would rather not have to deal with. The mining sector has long made it clear that they would prefer it if Aboriginal people no longer existed. As for the media, they have vested interests in both the mining sector and government circles. They have no facts and they are recycling the news in order to introduce racially discriminatory measures that aim to quarantine welfare payments for Indigenous people. This is quite similar to the events leading up to the NT Intervention. Not once have the media shone light on the dark colonial history of this region that saw every Aboriginal man, woman and child either killed, jailed, institutionalised or forced into slavery.

Another way to highlight this media bias is to look at what they aren’t reporting on. Last week, Council members in Moree unanimously voted no in regards to introducing the cashless welfare card. Good luck finding a Murdoch owned press report on that story. 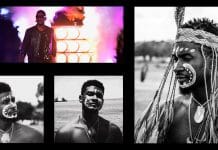 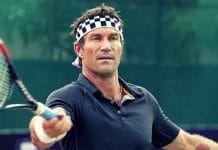