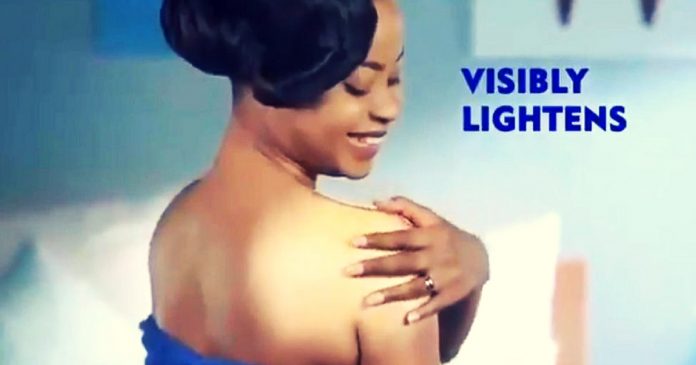 Despite running a campaign with a clear message that lighter skin equals more desirable and beautiful, Nivea is refusing to back down.

Unlike Dove who were quick to apologise for causing offence over an ad that was more poor judgement than pure racism, Nivea has defended their right to supply products wherever there is a need. But this need only exists because the media promotes these unhealthy standards of beauty towards women of colour.

Nivea themselves are guilty of this by featuring the former Miss Nigeria winner and manipulating her skin to look several shades lighter in what they promote as being more desirable in their advertisement that was shown across Nigeria, Cameroon, Ghana & Senegal on billboards and video commercials.

This is why black businesses need to rise up and cater for our needs. Nivea can’t get away with pushing this skin lightening agenda across Africa. Appalling. pic.twitter.com/8uR7XHNgVa

The statement from Nivea acknowledged the concern surrounding their advertisement but went on to say that their products vary widely to accommodate for different preferences and needs within society. They also said that they did not mean to glorify any one preference even though that is exactly what they did.

First it was Dove now Nivea is pushing a skin lightening agenda in Africa. These products have no space in black countries anymore. pic.twitter.com/F8BEPytkSC

So the message is clear, Nivea understands that many women of colour feel pressured to have lighter skin and now Nivea has amplified this pressure and seeks to reap the financial rewards this brings. 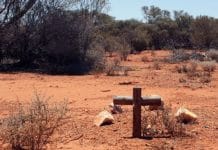