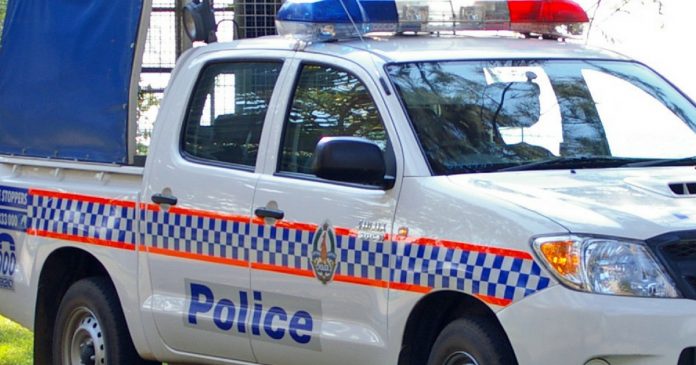 Police conducted raids across the NT yesterday in search of non Indigenous workers who were fraudulently claiming to be Indigenous.

In a story we reported on in August this year, police have now begun raids on Darwin businesses to try and catch people who registered as being Indigenous under the N.T governments Indigenous Employment Provisional Sum Policy.

Details are not clear at present as police have not stated publicly which businesses were raided. Apart from trying to catch non-Indigenous workers on site, police were also looking for records of those who were registered under the scheme which has seen more than 42 million dollars spent over the last 3 years.

Issues were first raised about fraudulent behaviour surrounding the scheme by the Housing Industry Authority more than 12 months ago. The HIA suggested Independent monitoring of the program. Sadly these suggestions fell on deaf ears within the NT government. The latest raids came after tip offs from the department of infrastructure.