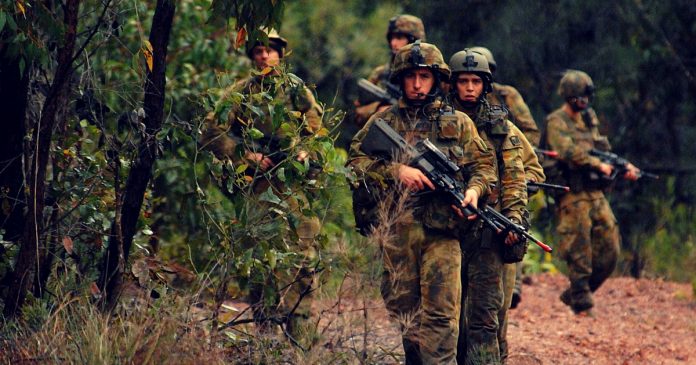 In a bizarre announcement from the N.T police commisioner, it appears that the very first response to the royal commision into youth detention is to designate a tactical response group to the streets of Darwin & Alice Springs.

The TRG is normally assigned with anti terror operations, but now it appears they will be patrolling the streets with the task of combating youth crime in these areas.

The first question that most people have been asking is why?

In an interview with the ABC, the police commissioner would not confirm specific details about the announcement. He refused to say whether or not these officers would be armed with military grade weapons. The Commissioner was not able to comment earlier in the week as he was on holiday in Bali when the findings of the report were handed down.

This announcement really comes as a slap in the face to everyone who was hoping for a positive response from the Royal Commission. How will an anti terror team (possibly armed with military grade weapons) help send a positive message?

Why wasn’t the first response from the commissioner aimed at following up the recommendations from the Royal Commission? Will this be the next move that receives criticism from the United Nations?

Australia is really proving to be lacking a heart when it comes to Indigenous people. We all know that more work needs to be done in finding positive outcomes for our youth. How much money will this new police unit cost? Couldn’t that money be invested into youth programs?