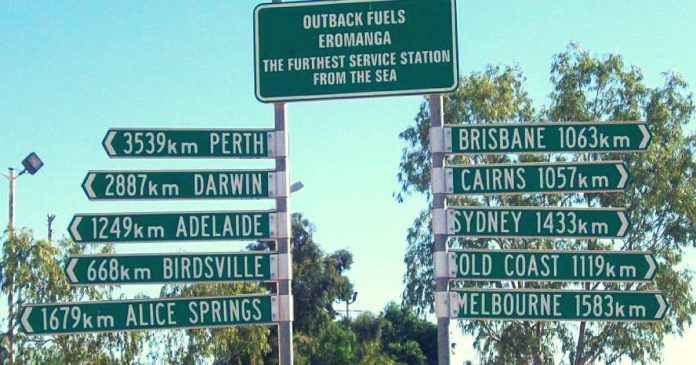 Have your say and vote for the most racist towns and cities in Australia.

We all know that Australia has a huge racism problem and we all have an idea of where the most racist places are. We are conducting this online poll in an attempt to shame the regions where racism is most prevalent. A poll like this has never been done before in Australia. We always see polls about the tidiest or friendliest towns but Australia’s media would never conduct a poll about racism.

The aim of the poll is to bring attention to the issue of racism and to help kickstart the conversation in regions where racism is common as well as sparking a conversation right across the country. So far the poll has attracted several hundred votes but we really need more votes to get a true representation from all around Australia. You can vote for more than one location and you can also add any locations that are not already named.

Once we have a clear list of the most racist towns, we will be publishing the list, which we hope will be shared widely and spark the discussions about how we can turn the issue of racism on it’s head in Australia.

The poll has already started some healthy online debate with some questioning how racism can be measured. Others have also said there would not be one place in Australia where racism does not exist. Racism also comes in different forms as well. There is the outward ‘in your face’ racism, ‘subtle racism’ that people are often unaware of, ‘behind closed doors racism’ as well as ‘institutional racism’ which you can find across the education, health, employment and justice sectors in Australia.

We think with enough people voting, the poll will reflect the places where any of these forms of racism are most common. 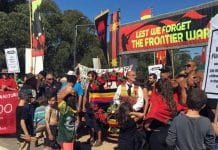