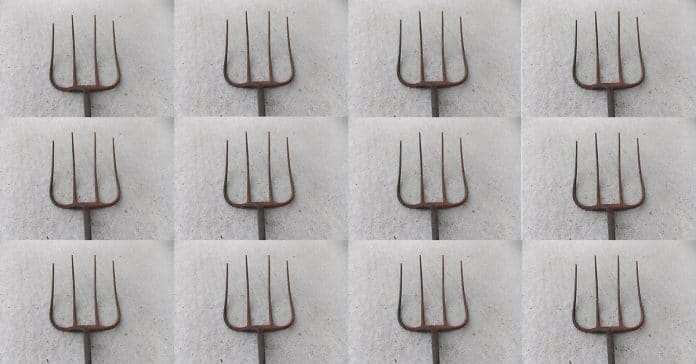 The reaction to the recent $30 million dollar compensation settlement for Palm Islanders is yet another reminder of how little respect and understanding there is in Australia towards Indigenous people.

The decision has been met with negativity on several fronts including the media, politicians, the police union and the general public. The media have framed the settlement as a tax payer funded reward for rioting even though many of those to be compensated were not involved with the riots (they were simply victims of the police response). This message has also been picked up by politicians such as Pauline Hanson, the head of the Queensland police union and the general public who all continue to ignore the facts surrounding the ruling made by the Federal court.

Why are politicians, the head of the police union and the general public refusing to acknowledge and respect the decision by the Federal court that the police response after the Palm Island riots was racially discriminatory?

Since the decision that will see residents receive up to $68,000 each (this is a high estimate), the head of the QLD Police union came out and defended the police actions once again. On Palm Island this week there appeared to be a reactionary response by current serving police officers who ramped up vehicle checks & RBT’s.

To make matters worse the Townsville Bulletin published a disrespectful cartoon about the decision (pictured below) which has only infuriated the local Indigenous community.

This reaction is a classic example of racism in Australia. It also shows how white privilege has no boundaries. White people are refusing to accept the findings from the highest court in Australia after it rules in favour of Indigenous people. The reaction is also another example of how people in positions of authority have no sense of responsibility when it come to Indigenous issues or basic respect towards our people.

Welcome to Country is an independent Indigenous news/media website. Many of our stories are about issues that are ignored by the mainstream media.

Media Blackout: the moment police were evicted by Aboriginal protesters