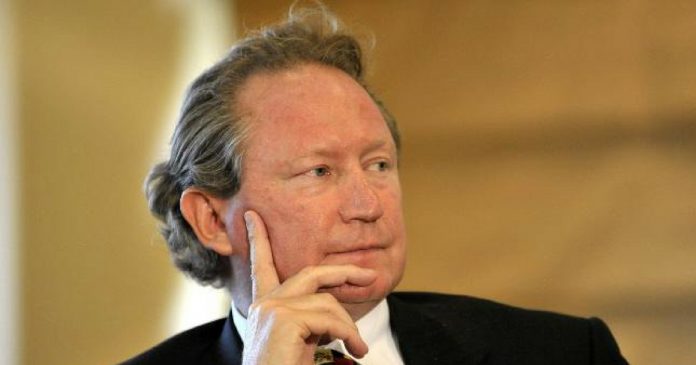 It appears mining magnate Andrew Forrest thinks he is above the law in Australia. The mining magnate has lodged an appeal against a recent native title ruling.

In July a federal court ruling decided that the Yindjibarndi people had exclusive possession to their land in the resource rich Pilbara region of Western Australia. Andrew Forrest had already been mining Yindjibarndi land without any land use agreements since 2012 and the ruling would very likely result in compensation payouts for the Yindjibarndi land owners.

It’s kind of like a company that doesn’t want to pay tax. But the fact is you have to pay tax whether you like it or not. Andrew Forrest is making money by exploiting Aboriginal land but doesn’t want to compensate the owners. He is determined to be the one who writes the rules. He doesn’t like to be told what to do by the Yindjibarndi people. Forrest is also a strong campaigner for the cashless welfare card and has been trying to use his position to influence the government on this card which we believe will only serve to dis-empower Aboriginal communities as shown by recent studies.

Andrew Forrest has already made it clear that he feels compensation and royalties are not in the best interests for Aboriginal people. He prefers to offer employment programs and partnerships with Aboriginal businesses. But why is he the one who gets to decide what happens on Yindjibarndi country? The Andrew Forrest way only offers a future in the mining sector which goes against traditional custodial values towards the land. The Yindjibarndi people have the right to self determination and no one has the right to stop that.

The case which began in 2003 could now continue on for years to come. It is interesting to note that Andrew Forrest waited until the very last day of the 21 day appeal period to lodge his appeal. Will he be able to use his dirty money to get what he wants? Or does he know that he can’t win and just wants to extend his time of pillaging the land for as long as he can?

Earlier this year he made national headlines by donating $400 million to a host of initiatives. The media named him Australia’s greatest philanthropist and Australia’s most generous man. Well how? This man is nothing but a freeloader who exploits Aboriginal land for personal gain.

Welcome to country is an independent Indigenous news/media website. We publish news and views that often remain absent from Australia’s mainstream media. 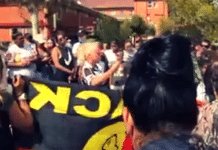