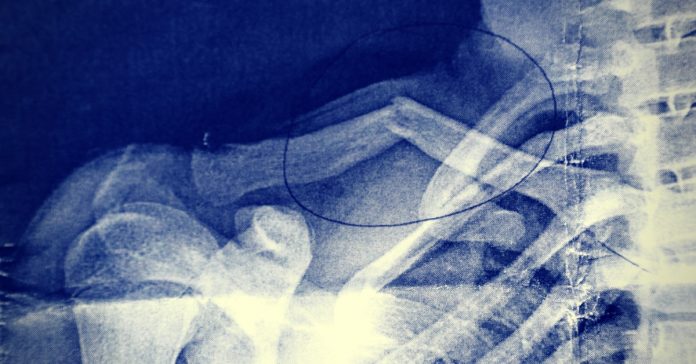 Fantastic job was the response from a Superintendent after a brutal arrest on Jan 26th in Huskisson.

Around 20 minutes after the large brawl occurred at the Huskisson Australia Day celebrations, police approached a group of Indigenous teens. This group had only been onlookers of the brawling teens who were widely reported as non Indigenous.

When approached by police, one youth did not want to be drawn into the incident and turned and walked away. A moment later, the policeman was trying to apprehend him. The youth alleges that a policeman failed to trip him and then proceeded to punch him in the face (this claim has been denied by police).

Whether or not the police punched the youth, the fact remains that excessive force was used and it resulted in serious injury. For this incident to be followed up with comments such as “Fantastic job under the circumstances” is sending a disgusting message to the Indigenous community in the Nowra region.

The youths were later released without charge. The incident has all the hallmarks of racial profiling and could have easily resulted in yet another death in custody. The youth was reported to have passed out several times in the back of the paddy wagon. The police were not aware of the extent of the youth’s injuries. Police have stated that the youth may still be charged with assaulting police and resisting arrest.

This is not what a fantastic job looks like. If the police are serious about creating respect they should be accepting they got this terribly wrong. Instead of pursuing charges the police should be engaging with the families that were targeted to explain their differing points of view. The police should also be investigating why officers were allegedly confiscating mobile phones to delete recorded video of the incident.

By accepting that this incident was not handled in a fantastic manner, respect and understanding will come. Without it, we can expect to see the Nowra region become the next Alice Springs, Kalgoorlie or Townsville.