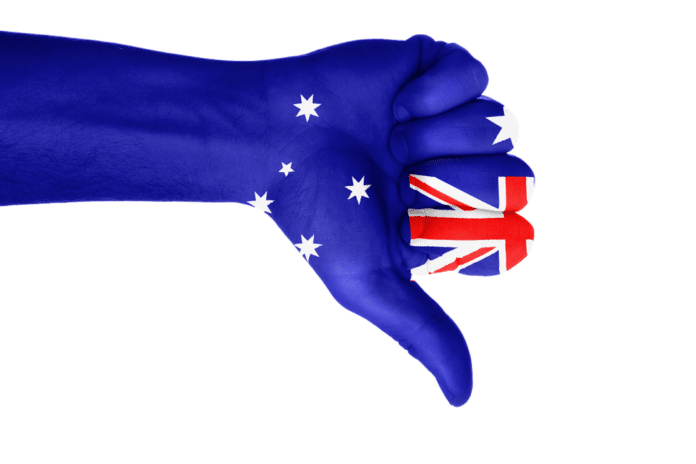 A somewhat simple plan to replace the Queen’s Birthday holiday with an Indigenous holiday has resulted in an ugly racist backlash from a number of angry Australians.

In response to yesterday’s news we found hundreds of aggressive responses to the news. Many of the responses were hate filled meaningless objections to the respectful gesture. We have written about this practice before where Australian’s feel insecure about granting the slightest bit of respect towards our people as they fear it may lead to even more respect and possibly some more basic human rights. They may also have been triggered once again by the sight of the Aboriginal flag on their newsfeeds.

Many of the arguments also expose a cheap double standard where non Indigenous people tell us to stop living in the past while at the same time try to protect meaningless dates such as the Queen’s Birthday which isn’t even a holiday in England.

Just yesterday we published a whole list of these double standards that highlight 7 ways that White Australian’s are living in the past. Below you can find just some of the pathetic responses we found to yesterday’s news.

Welcome to Country is an Independent Indigenous news/media website. We publish news and stories that are often ignored by Australia’s mainstream media. 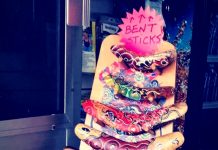 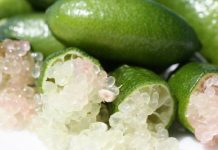